This year, the annual four-day Dulwich Shakespeare Festival was held on 24th-27th October at Dulwich College in Beijing. Thanks to the ongoing partnership between Dulwich College International and the Royal Shakespeare Company Education Department, our students were provided with three solid days of professional Shakespeare drama workshops. The exceptional RSC practitioners and our enthusiastic students explored and studied many of Shakespeare's classics.

Ms.Stephanie Park, the Head of Drama at Dulwich International High School Suzhou, was pleasantly surprised by the progress of our students. She said that she was both proud and excited as the student performances in Beijing had significantly improved compared to their recent performances in Suzhou. The drama teacher Aimee Yang also said: “The students had a deeper understanding of Shakespeare's drama through three-days of intensive training, during which they enhanced their acting skills, and became more confident.”

Macbeth is perhaps the most notorious and gruesome of William Shakespeare’s tragedies and is one of the four great tragedies standing alongside Hamlet, Othello, and King Lear. Macbeth tells the story of the hunger for power of the King and Queen. The students of Dulwich International High School Suzhou Drama Club directed and participated in the play. The director was Summer Lian, an active member of the drama club for three years. This was her first time as a director, having been an actor for the past two years. She adopted the role of director as a personal challenge. She found that one of the key differences is that while an actor only needs to specialize and portray one character, the director needs to have a deep understanding not only of every character, but of every aspect of the play and the production. Although this is hard work, it is also more rewarding.

The music was created by a student Allen Liu, and the sound effects were made by Eric Zhang. The lighting effects were also the responsibility of the students. Some outstanding performances were seen on the stage by leading actor Alaric Han (playing the role of Macbeth), leading actress Yifei Fang (Lady Macbeth), and supporting actors Robbie Luo, Nancy Xia and others. Special thanks to the parents of Damon Jin for preparing costumes for the students.

The Dulwich Shakespeare Festival is held once a year. Students from Dulwich International High School Suzhou audition to participate in the school's drama production, and eventually perform at the annual Shakespeare Festival. Learning to act allows students to express their talent, learn Shakespeare's classic dramas, and interact with and learn from students of different cultural backgrounds during the festival. This allows students to fully develop their talents not only in the classroom but also in the widerworld - a true embodiment of holistic education at Dulwich.

In addition to the Dulwich Shakespeare Festival, Dulwich College International will host a number of inter-school events in the rest of the academic year, such as the Dulwich Music Festival, Diversity events invited the jazz saxophonist Roy McGrath and the University of Auckland Dance Group, the Dulwich Olympiad and more. Students have many opportunities to exchange and learn with professionals in various fields, so that they can truly: Grow in Dulwich, Thrive in Life. 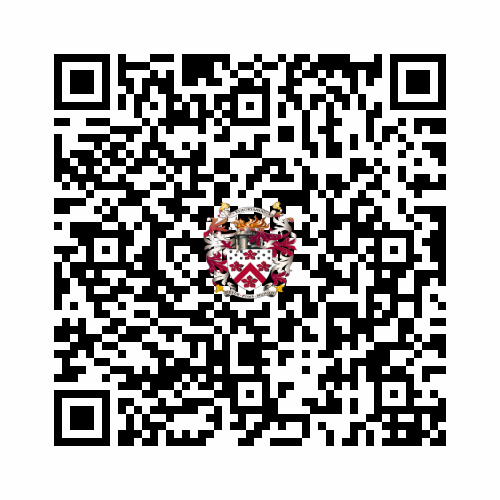