Rowena Y is a Year 13 student at Dulwich International High School Suzhou has been admitted into the University of Washington. She has also received offers from the following universities:

Both academic learning and social ability are important to students. Rowena Y. is an excellent student at Dulwich International High School Suzhou. She had grown from being a rebellious teenager to become the Head girl of the student council at our school. She has inspired her classmates to learn about traditional Chinese culture, created “English Only Friday” and organized a charity “Color Run”. Rowena's strongest trait is persistence which is appreciated by elite universities in the US.

It is hard to imagine that Rowena was once a rebellious girl, just four years ago, when people see how confident and independent she is now. Rowena said that in the past, she wasn't good at studying and lacked confidence. Therefore, her parents decided to change her study environment. They sent her to Dulwich International High School Suzhou where the teaching is all in English. Rowena then started a new journey at our school by adapting to these new teaching methods. She mentioned that while Chinese isn't allowed during class, that she and her classmates discussed questions in Chinese secretly, in order to get a better understanding of the lesson. 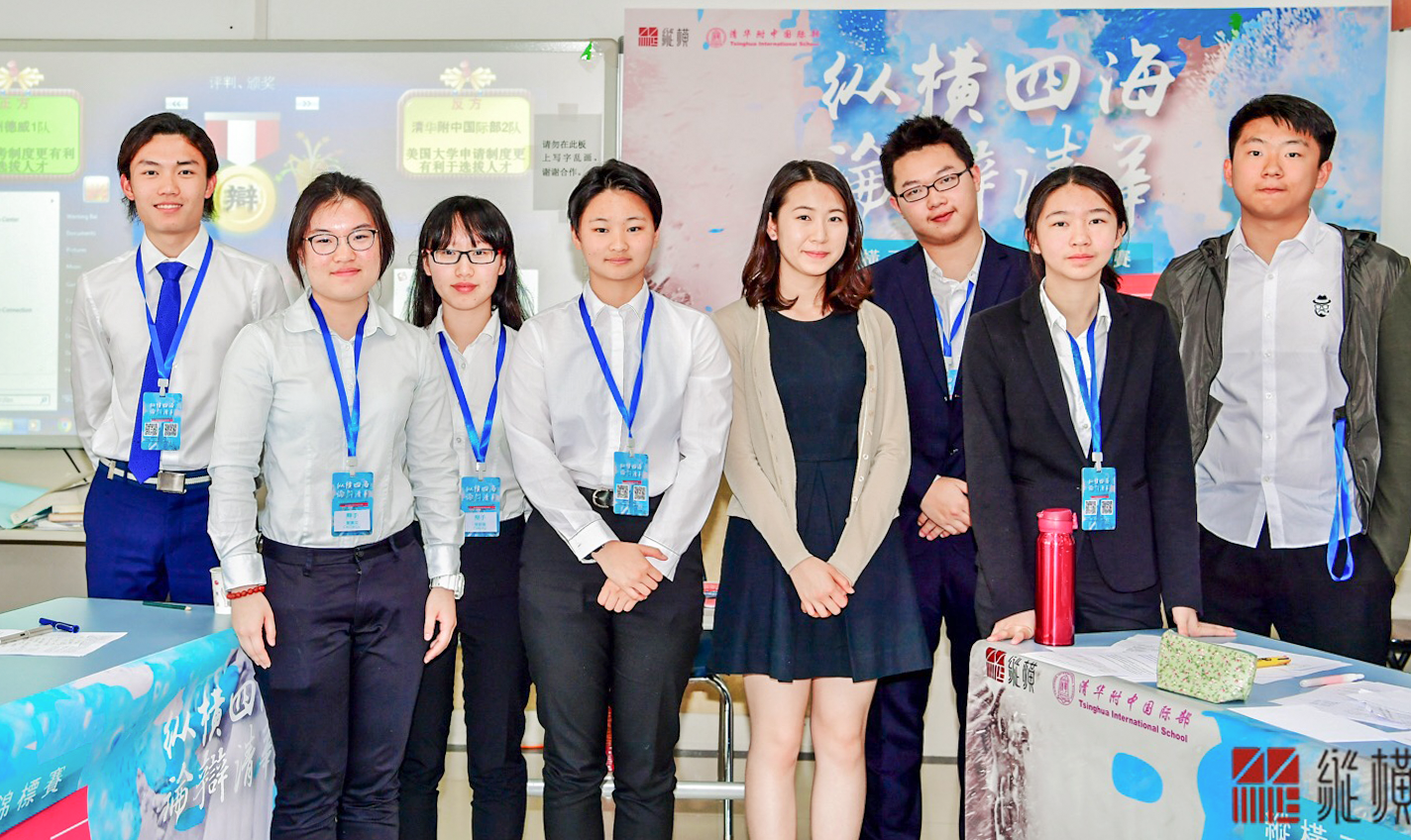 Therefore, she decided to disseminate traditional Chinese culture by organizing many activities, such as “Guessing lantern riddles”, fan painting, engraving learning and paper cutting, in order to promote the club. These activities attracted lots of students, and even foreign teachers at our school participated. Due to Rowena’s effort, the club has expanded from having five members to twenty-five members during the past four years. Rowena is recognized by all students and teachers and was selected to be Head Girl of the student council.

A dream to be a general practitioner in the US

Rowena Y. was admitted to nine universities at the same time. Some schools even offered her up to $85,000 in scholarships. Eventually, she chose the University of Washington for biochemistry. Her dream is to become a general practitioner in the US.

Most of Rowena’s family members are doctors. She is very fond of an APP called Human Anatomy Atlas and is currently trying to memorize the names of 639 muscles and 206 bones. In year 10, she went to the Chinese Academy of Sciences and participated in the dissection of white mice in order to understand the effects of diseases (diabetes, kidney failure, obesity) on the appearance of organs. She also took part in an experiment extracting DNA from saliva. In year 11, she did an internship in a hospital's laboratory, doing auxiliary work and learning nine IgM physical examinations of respiratory infections. However, because of limited knowledge, she couldn’t fully understand the principles behind these experiments. At that moment, she decided to study biochemistry at university.

As the leader of the student council, Rowena has been working hard to serve all students. At the Dulwich Leadership Conference two years ago, she mentioned that the English level of students at Dulwich International High School Suzhou was the weakest amongst Dulwich’s students across the group. Therefore, she proposed to establish an "English Only Friday" to help students to improve their spoken English. 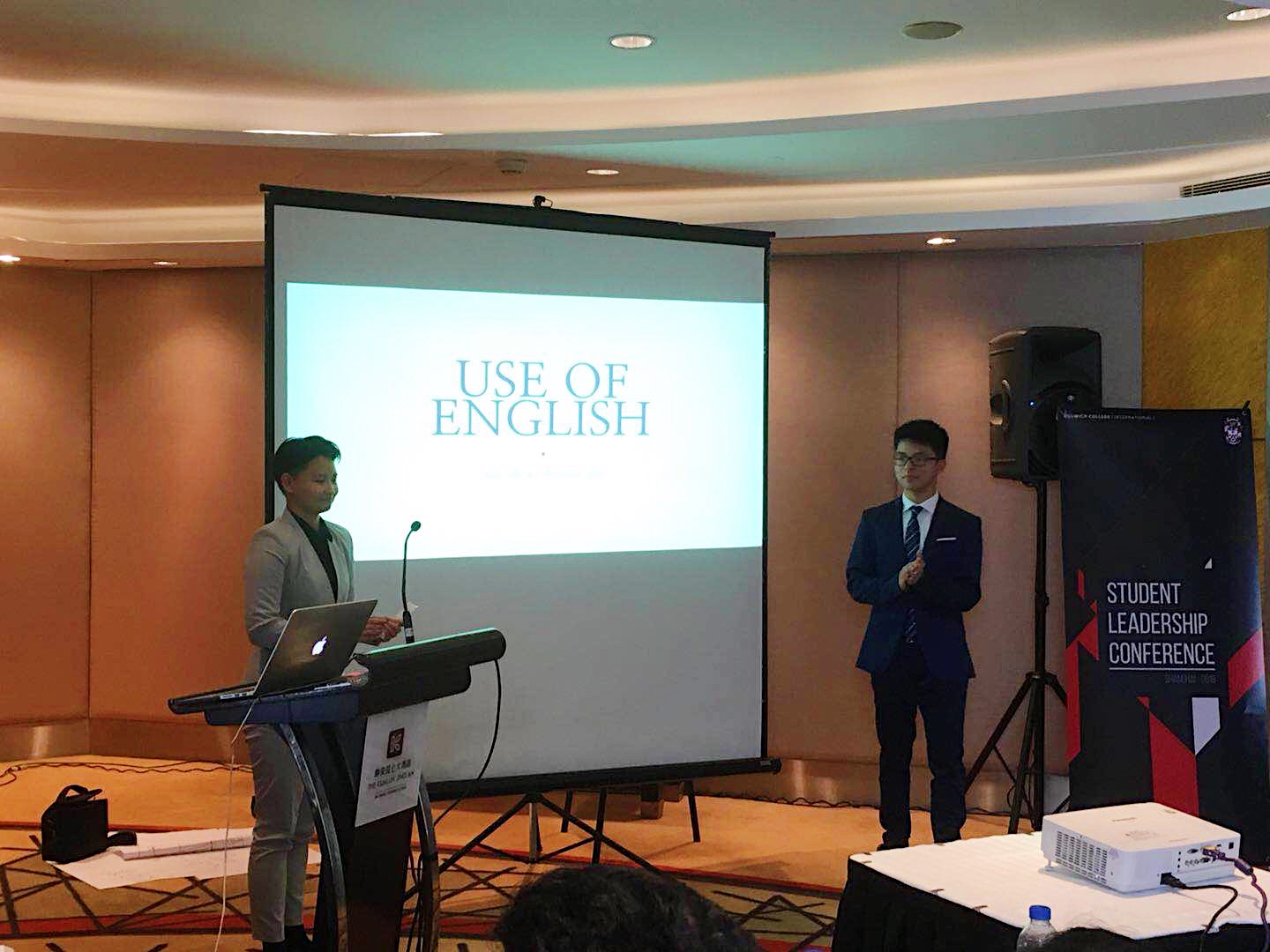 Rowena found that, while our students had no problem with academic English, they did with oral English. For example, when the teacher made a joke, many students couldn't understand it and daily conversation in English was not deep enough. Rowena thinks poor spoken English skills are very unfavourable for students studying abroad because, without these skills, Chinese students would not be able to communicate with other foreign students. As a result, Chinese students would just talk to Chinese students, staying in the Chinese community. After listening to Rowena’s speech, the teachers have spoken highly of her straightforward, frank and decisive traits. 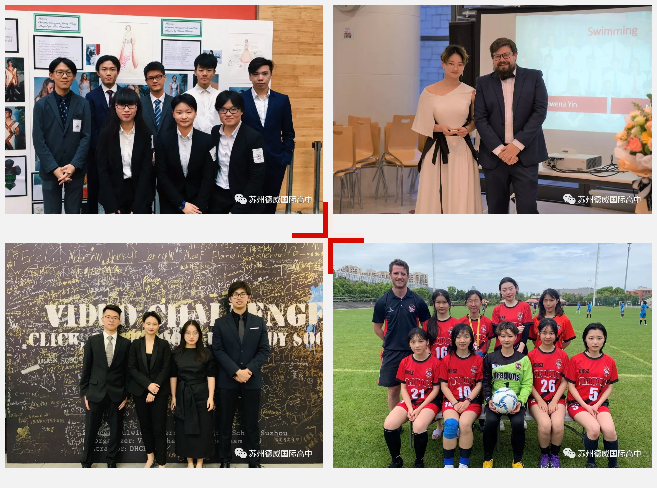 She would like to have a colourful life. She said: "Life is always on a road of exploration. Don't be afraid of the choices you make, do the best you can and enjoy yourself with no regrets." 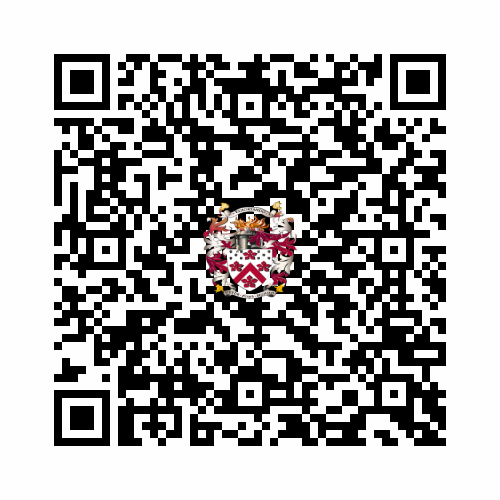