First published in 1929, All Quiet on the Western Front is a novel by Erich Maria Remarque, who was a German soldier during World War I. The book describes the extreme physical and mental stress soldiers went through during the war, as well as the detachment from civilian life they experienced when returning home on leave from the front. The book and its sequel, The Road Back, were among the many books banned and burned in Nazi Germany during the build up to World War II.

Brilliantly written and beautifully translated (from German into English), it’s not difficult to see why the Nazi’s felt compelled to burn this book. It is perhaps one of the most powerful antiwar novels ever written simply by virtue of the fact that it does such a good job of portraying the horrifying realities of World War I in such vivid detail. You can open the book at a random page and the quality of the writing is immediately apparent as it leaps off the page. Here is one passage that gives a flavor of Remarque’s remarkable writing style:

“But now, for the first time, I see you are a man like me. I thought of your hand-grenades, of your bayonet, of your rifle; now I see your wife and your face and our fellowship. Forgive me, comrade. We always see it too late. Why do they never tell us that you are poor devils like us, that your mothers are just as anxious as ours, and that we have the same fear of death, and the same dying and the same agony--Forgive me, comrade; how could you be my enemy?”

This isn't a happy book that will uplift your mood. It’s grim and dark, bleak and bloody and does a brilliant job of showing the futility of war and the horrific human cost it brings. As a British Citizen it was interesting for me to read this book as 2018 marked the 100th anniversary of the end of World War I. In the UK, November the 11th is Remembrance Day, as this was the day that World War I ended in 1918. Remembrance Day in the UK still tends to be a quietly jingoistic occasion where the focus is on the nearly 1 million British Soldiers that lost their lives in the conflict. What is rarely mentioned is that 1.7 million Germans were killed by the allies in the same barbaric way that the Germans slaughtered the British.

All Quiet on the Western Front does an amazing job of recounting the horrors of World War I from the German perspective, which in reality was no different from the British one. At the core of the book is the message that behind all the rhetoric, patriotism and propaganda of war, we are all just fragile human beings irrespective of our nationality and it was this message that the Nazi’s inevitably sought to suppress. 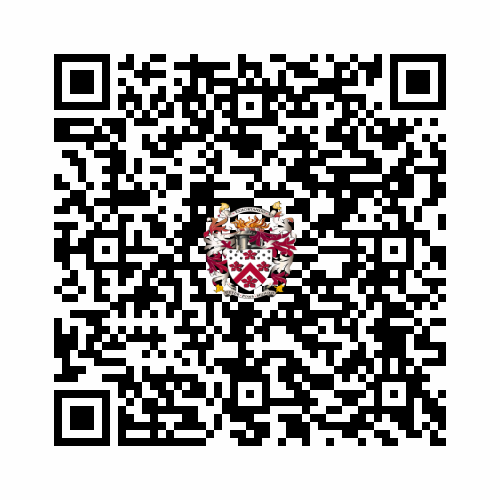