Because his grandfather worked in the field of Chemistry, Allen Tao has a bond with biochemistry reaching all the way back to his childhood. At junior high school, physics and chemistry were among his best subjects.

At High school, his potential as a future mathematician, physicist and chemist was further stimulated. He has won the Outstanding Award in the Mathematical Olympiad of Great Britain (honors of the world's top 250 students). He also has experience with two internships in biomedical related pharmaceutical companies. The first one was all about drug quality supervision and the second involved the preliminary test of anti-cancer feasibility of E. coli. It takes more than just good academic performance to be accepted by Rice University. Allen Tao finds extracurricular activities very enjoyable and exciting. He is a member of the organizing committee of the Annual School Video Contest, and more than half of all Dulwich students have been part of this hugely popular activity. He is also the head boy of our school and has done many activities with the student union to improve every aspect of student life. Allen also plays the drums and enjoys his time in the spotlight. He led his band to 3rd place in the school talent show. He also completed a "cooking science" online course, which helped him to learn a considerable number of applied real world science skills.

In Dulwich, the thing that most impressed him is the school house college system.

"One of the reasons I chose Rice University was its small class sizes and its Residential Colleges system."

This is very similar to Dulwich's house system, in which students are assigned to their respective college houses, which have a friendly rivalry and compete with one another. In addition, the DTP (Dulwich Tutoring Program) which was co-founded by Allen Tao and his classmates has similarities with the Peer Tutoring Program at Rice University. Under this system senior students provide assistance and counseling for the academic subjects of students with lower grades.

Allen Tao is a self-confessed gourmet, with a deep understanding of the relationship between chemistry and food. When dinning at a fine restaurant, Allen always pay attention to the cooking skills and temperature control as well as the food mix. In relation to his love of food, he also conducted extra-curricular studies on lactase and lactose removal in milk. His Extended Project thesis also won the School's Outstanding Award. 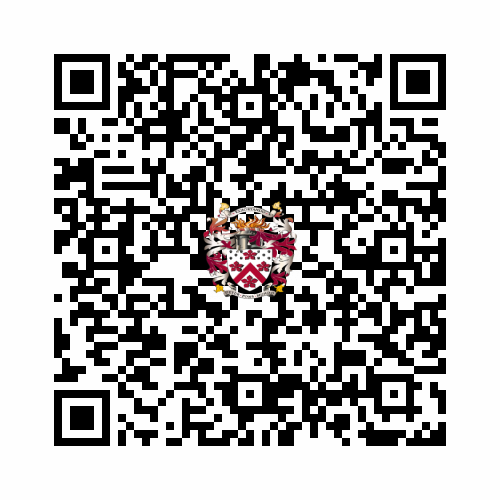