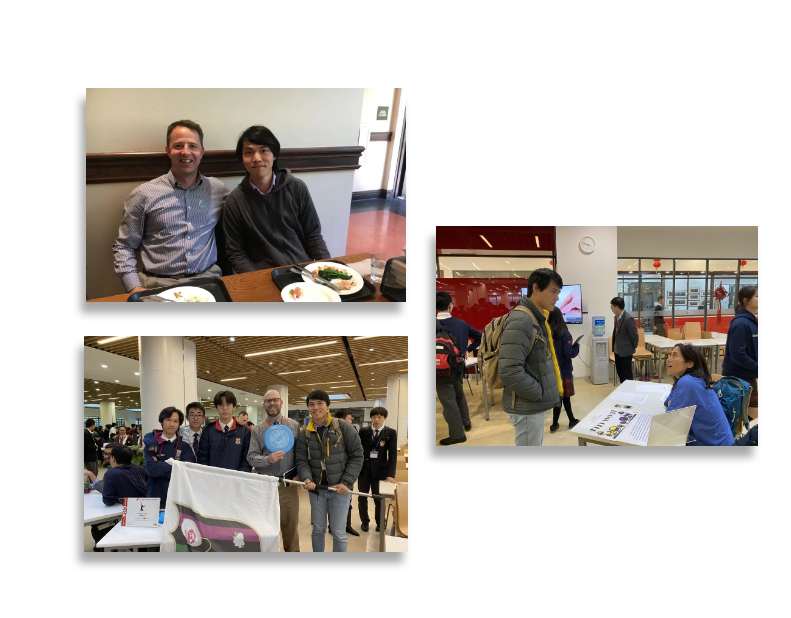 Seth L., a 2016 graduate of Dulwich International High School Suzhou, is currently studying computer science at the University of California, Berkeley. While studying, he is also completing an internship at Apple Inc. headquarters and will soon graduate and officially become a software engineer. Although it has been several years since he graduated from Dulwich, teachers and students still often mention this excellent alumnus. He recently returned to his high school alma mater to share his college and job experience with us. 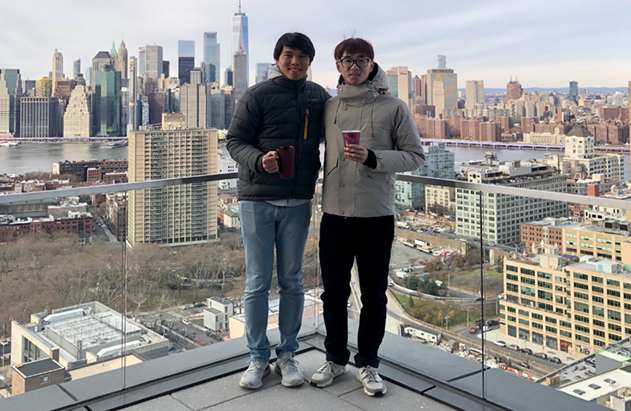 No Long-term Goal, Be Down to Earth

Seth said that he never sets long-term goals, but some tangible relatively short-term goals, such as finding an internship in a year, so that the goal isn't too far off. When it comes to why he chose the University of California, Berkeley, he said he decided to apply for the school because a former school librarian once mentioned the school to him, and said that the city (San Francisco) was a wonderful city to live in. 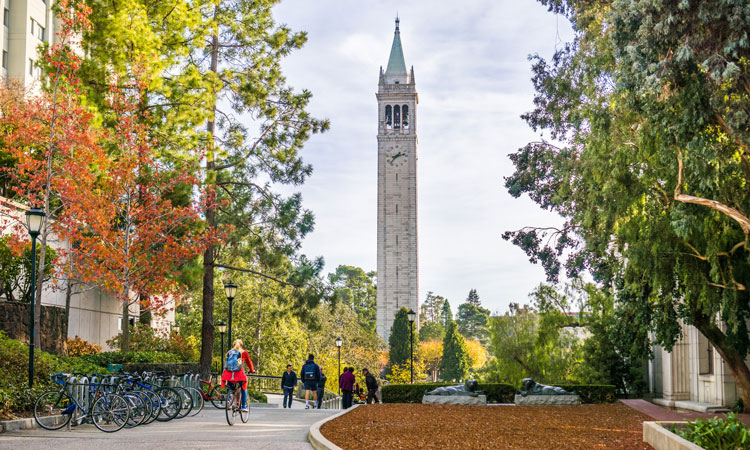 The University of California, Berkeley is one of the world's top public universities, with a reputation as a public research university in the bay area of San Francisco, a member of the rim pacific union and the international public university forum, ranking 4th in the 2019-20 us news world university and 5th in the soft sciences world university rankings. The university, the founding campus of the University of California, is known for its liberal, inclusive school spirit, and its student's "freedom of speech movement," (launched in 1964) which has had a profound impact on American society, transforming perceptions of politics and morality. As one of the most important research and teaching centers in the world, it ranks among the top 10 in physics, chemistry, computer science, engineering, economics and many other fields.

Entering a prestigious university like Berkeley and studying one of the world's top majors (Computer Science), Seth said: “I would be lying to say that there's no stress.” The computer science major requires students to take 7 to 8 mandatory courses, the rest can be selective courses, and students need to finish with a total of 120 credits in order to graduate, each course counts as 4 credits. It takes about 45 hours a week to study, including classes and projects. Seth took a course in English as a second language during his time at Dulwich in exchange for several credits at Berkeley. Studying such a high-intensity major, Seth said that staying up late is the norm, so he tends to take classes after 10:00am in order to get enough sleep to start the day. A lot of classes in the freshman year are large, sometimes even up to 2000 people in one class, so there are very few opportunities to communicate with the professor.  The classes are very intensive and plenty of time is needed to digest after class. Seth would ask questions and talk to professors during their office hours, saying the professors looked a little scary at first, but they gradually become approachable as he got to know them. Seth said that there's a lot of high achievers around in Berkeley, so it's important to have a positive attitude to learning.“Sometimes when I encountered difficulties, I would spend more time on it than on other problems, once it's solved it doesn't look that difficult anymore!” Seth said. 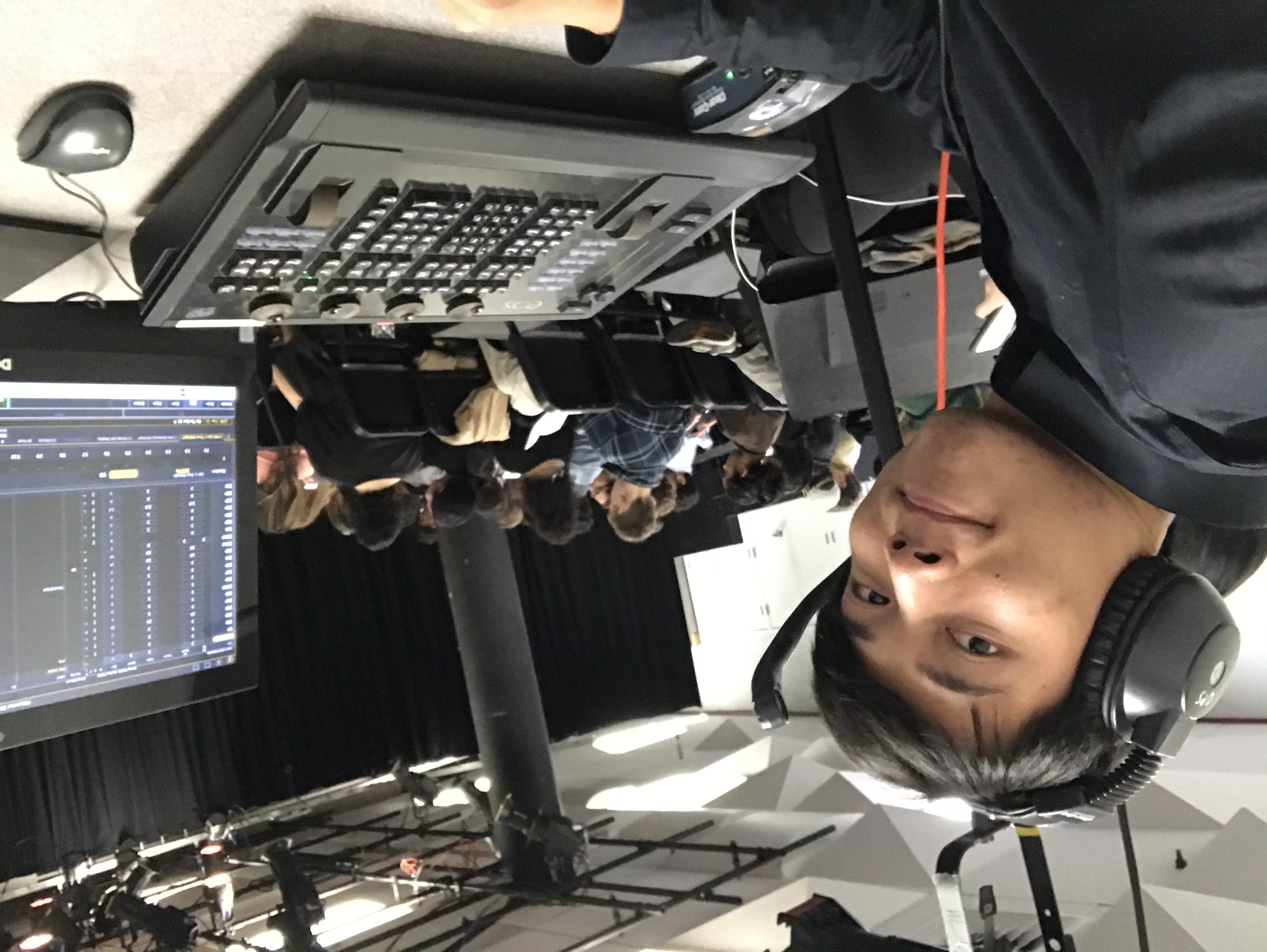 In addition to his major, Seth also took drama classes, which he said allowed him to switch off his analytical mind, jump out of intensive computer science learning and stimulate another area of his brain, which can be a relief. Because he learned the lighting design in drama class, he joined the school drama club to take charge of the backstage lighting. It reminded him of joining the drama club when he was in Dulwich, where he had taken the stage to perform the play The Wizard of Oz and then gradually moved on to the backstage, planting the seeds of his interest in theatre in Dulwich. Besides drama, Seth has also continued to enrich himself, working with Juliana Friend on an interactive online ethnographic archive platform, Many-to-Many, during his freshman year. Developed by the Berkeley Center for New Media and the Department of Anthropology, Seth works with anthropology students to create an online interactive page that allows users to easily use new media tools to upload data such as sounds and images and track the link between recorded global dialogue data. He also joined a group called GamesCrafters, which uses coding to research gaming theory and develop the secret of winning games. 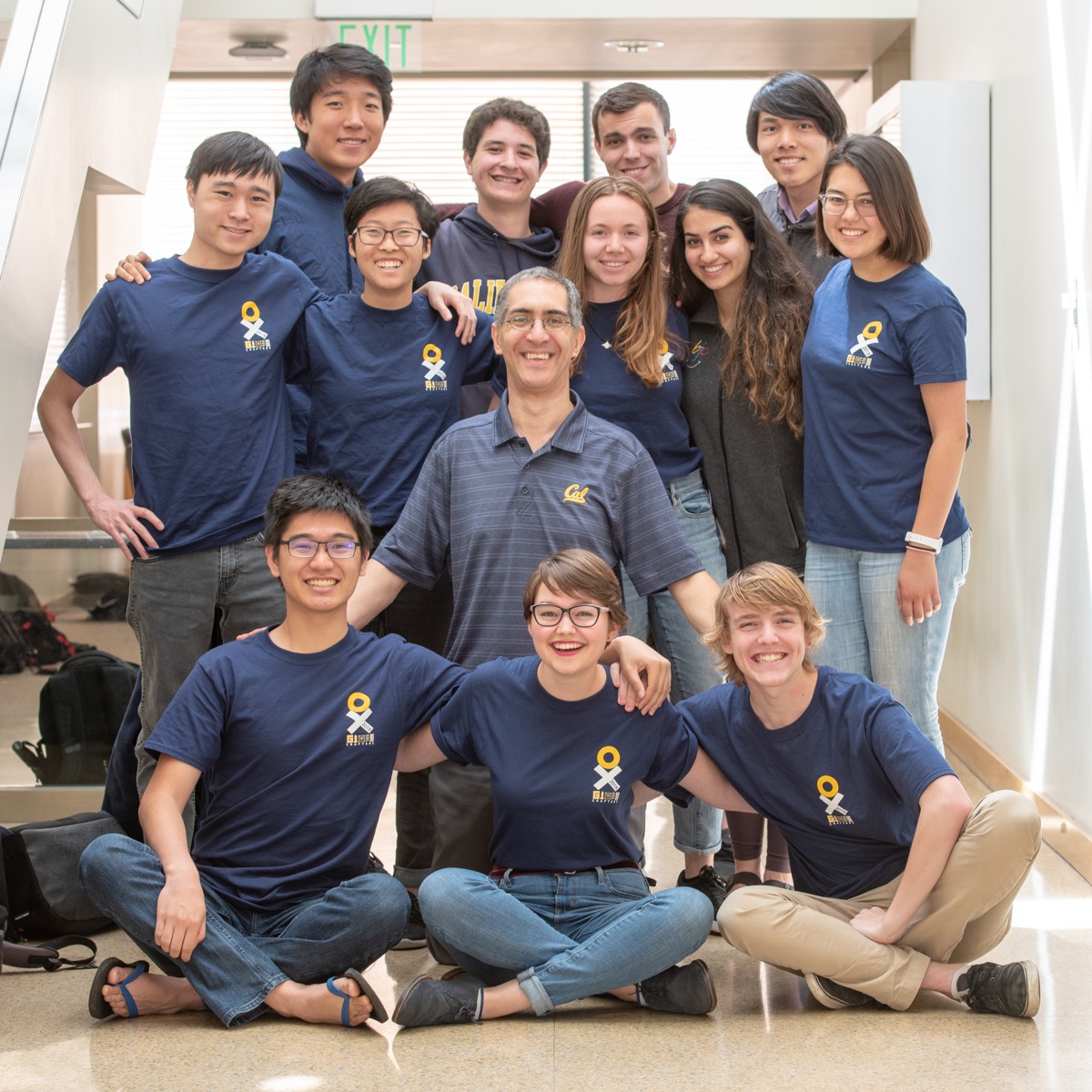 Opportunity Favors Only the Prepared Mind

Seth said that he's a passive person, and many opportunities seem to come by chance. However, the saying goes "Opportunity favors only the prepared mind,” we can see that the reason he “encountered” good opportunities is that he's constantly pursuing his interests and hobbies and enriching his experience, which makes himself valuable. During his sophomore year, Seth had an internship at Slack, a company that develops instant-chat software for business. Speaking of this internship, Seth felt that it happened to him inadvertently.

He went to Slack's Open Day (where many tech companies in Silicon Valley would hold open days to show the company's products), came out of the bathroom and met one of the company's managers and talked to him. The manager noticed that Seth had worked on a project that uses the same software as the company does,and one thing led to another, the manager referred him to the company's HR department, the latter quickly sent him the recruitment questions and he was hired in less than a week. It's the fastest recruitment process since the company was established. 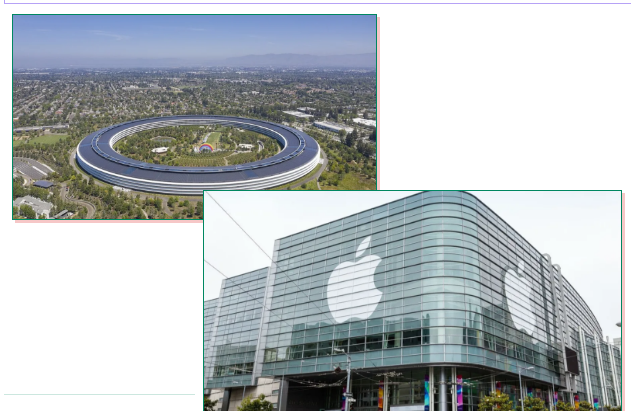 He later went on to work as a software intern in Apple Inc. headquarters. Getting this internship also seemed like an unintentional positive result. "I don't know how the recruitment process works in Apple." He said that one day he received an email from Apple's HR department asking him if he was interested in a position, and then he sent them his resume and began his internship after several rounds of interviews. He recalls perhaps at an Apple recruitment event at UC Berkeley, he had submitted his resume which entered the company's talent pool, so Apple matched his resume when there was a job opening. He is now working as a software engineer in Apple's GPU Developer Tools division and will soon become a fulltime employee after he graduates.

Seth said he is not good at talking about himself, but he prefers to speak about his capabilities. Whenever he wants to join a project, he always shows people what he can contribute. Therefore, even though his experience of getting internships seem effortless, he spent a great deal of time on various activities to improve himself, so that when the opportunity comes, he can grasp it firmly. 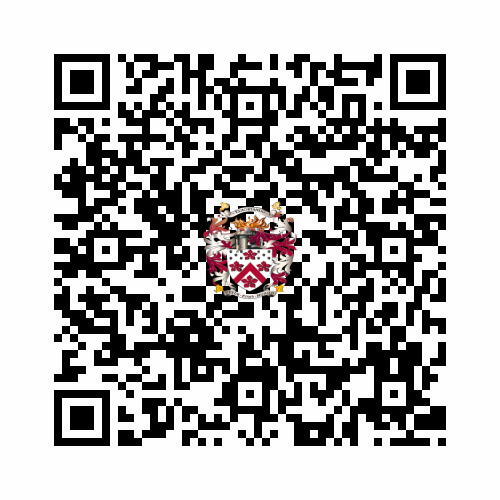