Assembly on Thursday, the 12th October, took a different form from our usual assembly as four choirs, one representing each of our four houses, sang four songs in front of a whole school audience and four judges in our first ever House sing off. Each House had the task of forming a choir and then selecting a song from one of the following singers or groups: American singers Mariah Carey, Whitney Houston, a British Band Take That, or Irish band, Westlife. Each in their turn, the choirs of Raleigh, Spenser, Fan and Grenville took to the stage and sang their hearts out.

You could hear a pin drop when Raleigh, dressed in wine-coloured t-shirts and roses started to sing. Ably conducted by George Wang and accompanied on piano and strings, Raleigh sang an emotional piece from Westlife called The Rose. Next Spenser’s choir sang Take That’s song Shine, Mr. Wu, Ms. Xu and Mr. Dorrington joining the choir. Supported by guitars, Fan sang My Love by Westlife. The two soloists sang harmoniously with passion and zeal. Finally, Grenville sang an acapella piece combining Mariah Carey’s Hero and Whitney Houston’s When you Believe which was a technically difficult piece. DHSZ’s first House Choir Sing Off was a strongly contested competition and the judges had difficult decisions to make. The results were: 1st place Raleigh, 2nd place Fan, 3rd place Spenser and 4th place Grenville.

None of these songs were known to any of the students before they started rehearsing them and it took a tremendous collaborative effort and lots of House spirit for the four choirs their lovely performances. Thanks go to Mr. Crozier (Fan), Mr. Deshpande (Spenser), Miss Medlin (Raleigh) and Ms. Sim (Grenville) for excellent judging and to Mr. Yim for his organisation of the event. Thanks and congratulations go to all choir members for rehearsing their songs and well done to Ms. Crozier for compering the fun event. 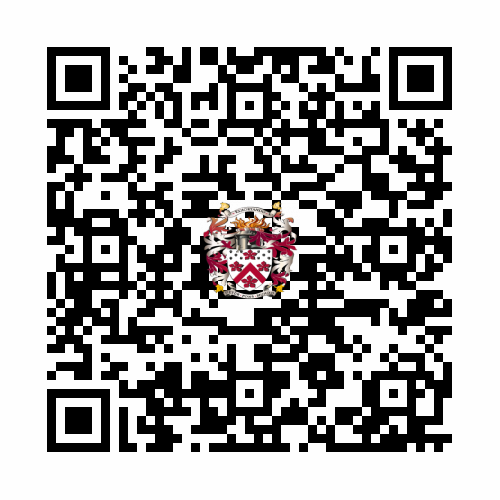