While he likes to appear cool on the surface with his love of magic, music and movies, underneath Darius is a real science and technology geek, recently admitted in the Computer Science Department at the University of Southern California.

The University of Southern California also referred to as the USC, is the oldest private research university on the West Coast. The school is ranked 21st in the U.S. News American University Comprehensive Ranking in 2018, and the Wall Street Journal/Times Higher Education rank it as 15th. With an undergraduate acceptance rate of only 13% in 2018, it is one of the most competitive Universities the United States.

From a very young age, Darius developed a fascination with computers, but did not play games. When looking at web pages or online games, he needed to understand the principles behind them. This sets him apart. How many students who like to play online games really think about the principle behind the games? Darius knew that he wanted to follow a career in computing, so it was no surprise that ICT became his favorite class.

Darius believes that a “hands on” approach to learning is better than studying theory alone and he enjoys programming computers in his spare time. He also does well in other subjects. In TOEFL he scored 113 points and attributes his language success in part to his love of America drama shows. He likes to watch some popular American dramas such as "Magicians",which relate directly to his love of magic. Many of these shows do not have translated subtitles, which help to exercise his English skills. After reaching a higher standard in English, he was able to master examination structure, problem-solving skills, and answer questions that are more specific.

In addition to science and technology, Darius adores magic. He loves teaching himself new tricks and entertaining his friends. His idol is the British mentalist and illusionist Derren Brown who uses magic to explore life. Darius draws interesting parallels between magic and computing. Magic presents the audience with surprising effects through the hidden principles behind the tricks. Computer code can help people accomplish many incredible tasks through the same sort of hidden principles.

As well as magic, Darius is also absorbed in Music and film and was once the president of the school’s video challenge. Together with his friends, he was responsible for technical equipment, content and running time and his own work is “Limitless” won the best photography award. When he was younger, he studied piano. Now he studies music theory and electronic music and learns DJ skills. As one of the prefects of the student union, he participated in the school's DTP (Dulwich Tutor Programme) program to teach younger students. In order to strengthen his skills, he went through rigorous selection process and entered the Summer School of Programming and Computer Science at Carnegie Mellon University (ranked first in computer science). Darius's research project at the Fabrication Laboratory was a prototype of a smart bracelet that worn by people to issue instructions through gestures and was granted a practical national patent. 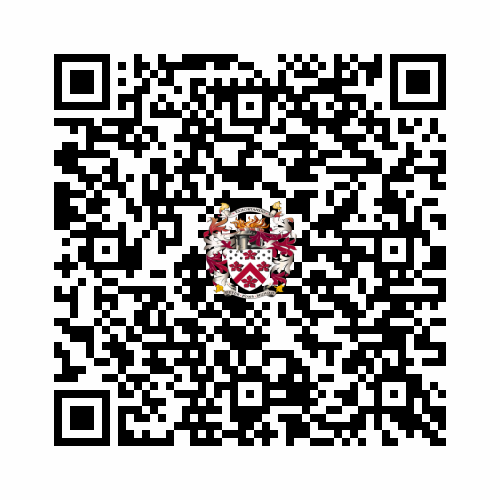