Four of our students attended a debating festival in Beijing that was run by Debate Mate and hosted by Dulwich College Beijing. Over three days the students attended workshops instructing them on how to debate and using debating techniques in everyday life, like in university interviews. On the latter part of the second day and the whole of the third day the students entered the competition stage of the festival. During these rounds, our students competed in teams with two of the students paired up with two Dulwich College Beijing students. Students debated motions ranging from banning animal testing to banning the use of Photoshop in advertising. One of the teams including our students made it to the semi-finals and the other team made it to the final round, debating the motion, “This House would ban Nuclear Weapons”, and coming second in the entire competition. All four students debated extremely well, with confidence and very critical opinions that sparked the interest the organisers. It was a very successful trip to Beijing and our students did us proud. Well done to our four students and to Ms. Pichery who accompanied them to Beijing. 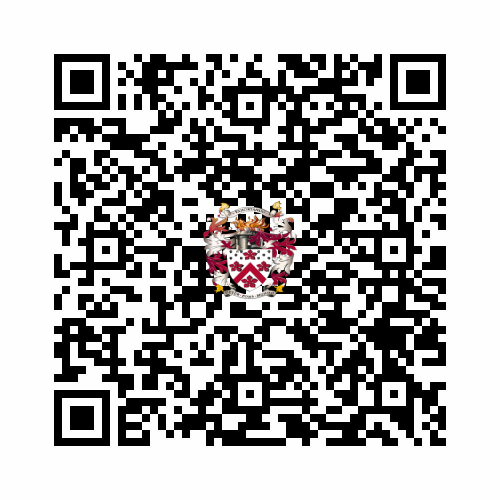