The House system at Dulwich International High School Suzhou builds a sense of community within the student body and helps to develop students’ leadership skills. Our House Captains and students are responsible for helping to organize House activities, which normally take the form of friendly competitions.

This week it was time for an annual house event that both staff and students look forward to tremendously: The Sing Off! This year the theme of the Sing Off was classic Disney tunes and groups of singers from each house took turns singing a range of Disney songs and medleys in front of a panel of teaching staff acting as judges. As well as singing, some of the houses also choreographed complex dance routines.

This year a special treat was waiting for the audience at the end of the show when Jack Yim (Physics Teacher, head of Grenville House and Assistant Head of CCA's) teamed up with our new Lead of Drama Teacher Stephanie Park to sing a duet. Jack was very nervous about his performance as Stephanie used to be a professional Broadway performer!  Highlights of her acting career include the original Broadway production of “Getting Away with Murder” by Stephen Sondheim, and the Tony Award Winning musical “Titanic.”  Other notable credits include “The King and I” (Broadway), “Miss Saigon” (1st and 2nd National Tours) and “Song of Singapore” (Off-Broadway). 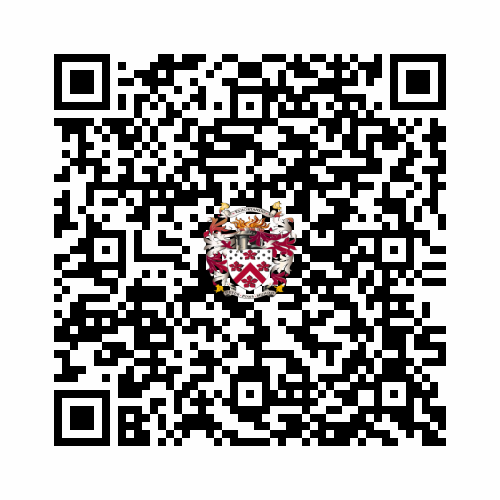