The team participated in two weeks' of course online before the camp, which made the camp quite accessible. There were 16 people altogether on the camp. After a few days of instruction, the second half of the camp was the hackathon - where they need to design a custom prosthetic limb. Florrie, Jerry and Mason designed a hand for a boy to play basketball and their group won the competition. It had the best design. The prototype won't be used, but the design could be used for ideas in the future for the 'Hands On social enterprise.'

“On the first day, we started with some ice-breaking activities and made a poster about our group and competed in an egg to earth competition.

Second day, we learnt various techniques in Solidworks (modeling software), such as extruded cut and quantifying line segments. In addition, we were also taught to use Slicing software to adjust the filing rate of the material, which helped us make the fingers and palm for the artificial limb.

On the 3rd day, we had a workshop for design thinking. We used a plastic bag to tie one hand and tried some basic movements, like squeezing a towel, using the chopsticks in order to better understand disability needs.

We also visited a 3D printing company and learnt some skills from an industrial printer on the 4th day. In the afternoon, we assembled the artificial limb and the best one was chosen from the four teams to be sent to the recipient.

We had a competition called Hackathon on the rest of days. Our ultimate goal was designing a specific functional artificial limb for the disabled children. My team and Mason's team got different challenges and my team was ultimately the winner of Hackathon. It was really fun, but also hard work! But it helped us to develop collaboration and communication skills.

Overall it was a fantastic trip! We’ve made friends from other cities and it felt great to try to improve the situation of vulnerable people. We also learnt a lot of techniques and skill in 3D printing and modeling.” 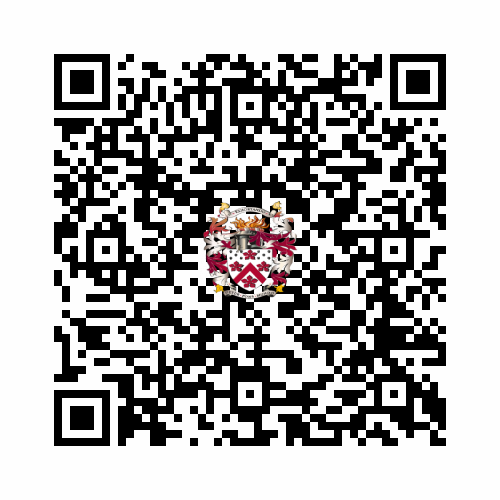