Farmbot and the Pioneering Spirit Grant

Farmbot is one of several exciting outcomes of the Pioneering Spirit Grant initiative the DCI group launched last year. The Pioneering Spirit Grant initiative invited Teachers and librarians to submit proposals to develop pedagogy, curriculum and/or learning environments that utilize new technologies, delivery methods or tools to contribute to student success. 1.5 million RMB was available for individual teachers or collaborative groups to fund innovative ideas to improve students’ learning experiences. Farmbot certainly fits the bill for this and in that respect it is not surprising that it was the recipient of a Pioneering Spirit Grant.

In terms of raw technical specs FarmBot is an open source precision agriculture CNC (computer numerical control) farming project consisting of a Cartesian coordinate robot farming machine, software and documentation including a farming data repository. The project aims to "Create an open and accessible technology aiding everyone to grow food and to grow food for everyone." FarmBot is an open source project allowing hardware, software and documentation modifications and additions from users. But putting it simply, Farmbot is a robot farmer!

From the outset the Farmbot project was conceived as student led initiative. As Biology Teacher Adam Despande stated "A lot of it is about bringing theories in the classroom and then applying them in the real world, the only limit is the limit the students put on themselves. Because it is an open source project, they can take the lead on with very little adult supervision."

Once the funding for the Farmbot was in place a small group of committed students with enthusiasm and leadership potential for construction, robotics, programming and project management was quickly assembled.

Due the complexity of the project, it isn't something that can be put together overnight. It requires long term commitment and dedication from the students. Logistical and space considerations had to be addressed before Farmbot can be assembled and deployed. The students started by learning the basics of assembling a Farmbot and gradually they’ll be able to learn the technology behind the Farmbot, including AI and sustainability. At the present stage, all the steps have been put in place to complete the deployment of Farmbot in the New Year. This requires the construction of a wood frame "bed" to contain the soil and act as a frame for Farmbot, the Farmbot structure also requires a stable electrical supply as well clean running water. However, once the construction is complete, that is when the real work will begin as the students start to use Farmbot to actually grow food.

So far the students have filmed an unboxing video in which they explore the various components that make up Farmbot. The construction of Farmbot provides a fascinating technical challenge for the students. However, in order to help understand the AI system that underpins the operation of Farmbot, Mike Gate was able to arrange a mutually beneficial collaboration with Xi'an-Jiaotong Liverpool University. Eddison is a PhD student studying Artificial Intelligence, and he has assembled a Farmbot before. He has generously volunteered his time to train our students on Farmbot assembly techniques and AI program skills. 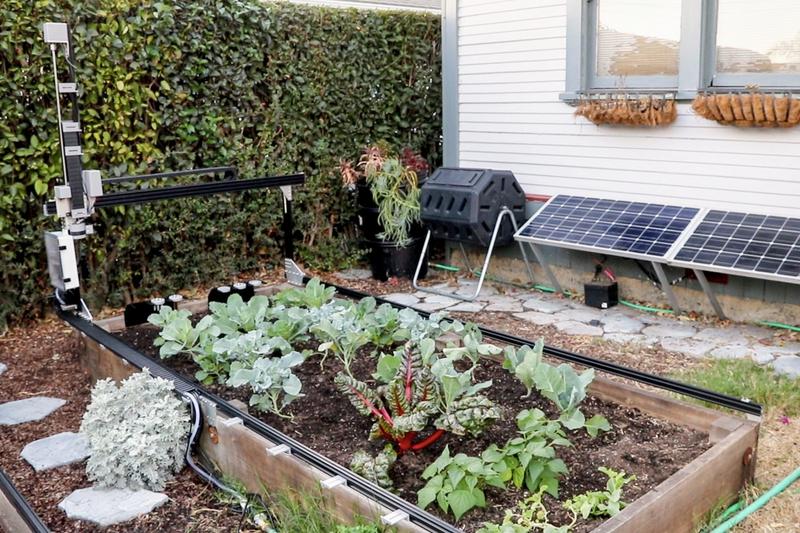 Eddison is passionate about inter-disciplinary nature of the Farmbot project and how it helps students to improve their English language, biology, chemistry, mathematics, physics, geography and computer science knowledge. It is not difficult to see how the project will train students in a wide range of transferrable skills! 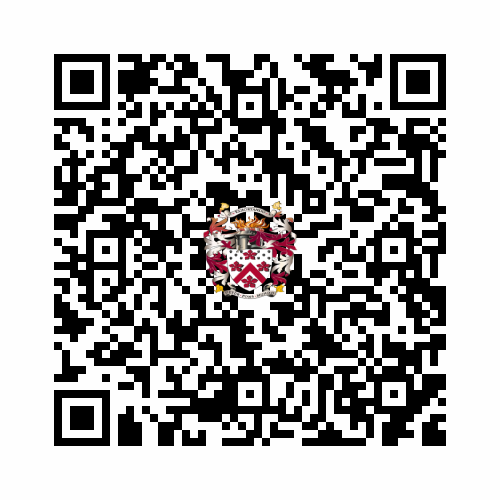