Flowers for Algernon is a science fiction novel that was first published in 1966. The novel is based around a Hugo award-winning short story. However, the novel itself went on to win the Nebula Science Fiction award and was adapted into an Oscar-winning film called Charly in 1968. Flowers for Algernon is frequently and justifiably (in my view) included in many lists of the 100 best science fiction novels ever written. 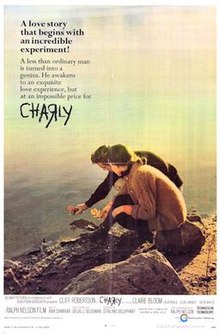 It tells a highly poignant story of a mentally disabled man who has his intelligence massively increased by surgery and what seems to be a form of genetic engineering. Charlie's experience is mirrored by Algernon, an extraordinary laboratory mouse that went through the same experimental intelligence enhancing process before Charly. Charlie’s intelligence eventually expands until he intellectually dwarfs the doctors who engineered his metamorphosis from “moron to genius” (Moron is a term once used in psychology and psychiatry to denote mild intellectual disability, which has since fallen out of favour and is now more frequently used as an insult). The experiment seems to be a scientific success of great importance to the human race, until Algernon’s intelligence begins to deteriorate...

When you start reading the novel the scope of what the author tries to achieve through language becomes immediately apparent, as the novel is written entirely from the perspective of Charlie Gordon, a 32-year-old man with an IQ of 68. I found the first part of the novel challenging to read as the author does a great job of capturing the nuances of a writer with a very low IQ:

"reely wantd to lern I wantid it more even then pepul who are smarter even then me … all my life I wantid to be smart and not dumb".

"Before, they had laughed at me, despising me for my ignorance and dullness; now, they hated me for my knowledge and understanding."

This book provides a fascinating look at human nature, intelligence and education. Many people find the novel very moving to the point that it can be accurately described as a tearjerker. Science fiction at its best has the power to explore philosophical ideas and ethics as it answers “what if” questions like “What would happen if it was possible to dramatically increase human intelligence”. In Flowers for Algernon, Daniel Keyes answers this question by exploring the extremes of human nature and in doing so has created a work which appeals both to the people who are usually indifferent to science fiction, and also to those who love it. 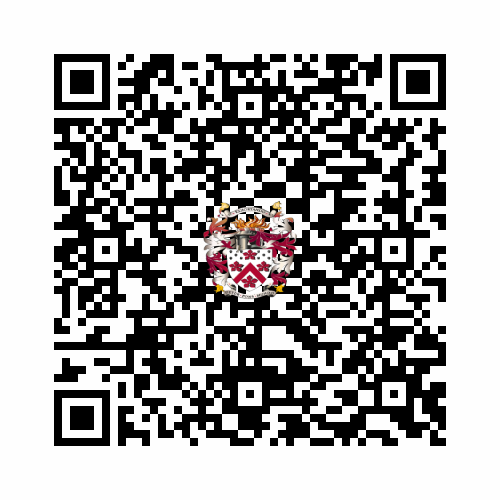