Fountains of Paradise is one of Arthur C Clarke’s lesser known works (despite winning both the Hugo and Nebula Awards for Best Novel) as he is more famous for writing the story that the classic science fiction movie “2001: A Space Odyssey” was based around.  As well as being an excellent novelist Clarke also devised the concept of putting satellites in geosynchronous orbit. Most of the communication satellites currently orbiting the Earth are in what is known as the Clarke orbit. It’s this duality of Science Fiction and engineering that makes the book so unique.

Set in the 22nd century, Fountains of Paradise describes the construction of a space elevator. This "orbital tower" is a giant structure rising from the ground and linking with a satellite in geostationary orbit at the height of approximately 36,000 kilometres (approx. 22,300 miles). Such a structure would be used to raise payloads to orbit without the expense of using rockets that damage the environment. 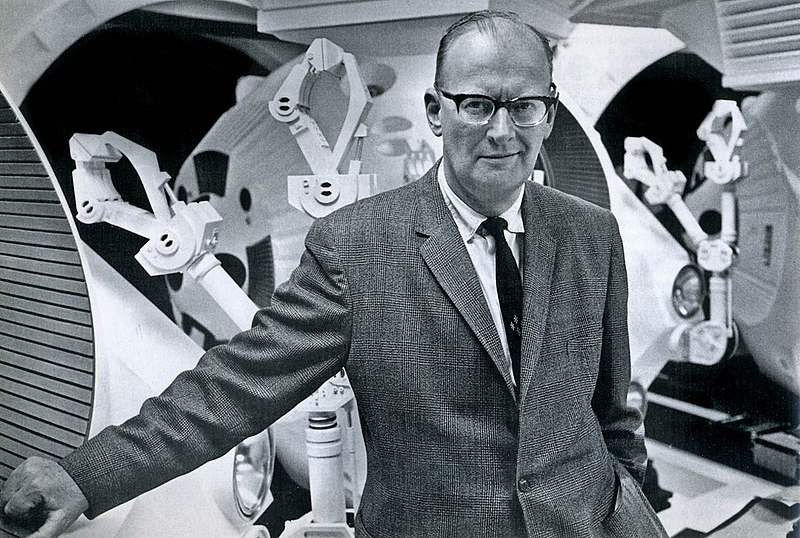 Fountains of Paradise is best described as an Engineering thriller and details the adventures of Vannevar Morgan, the Chief Engineer of the Terran Construction Corporation. His masterwork to date was the Gibraltar Bridge, so huge it's simply referred to as The Bridge. However, it’s the construction of the Space Elevator that provides the drama in the book. The only mountaintop site on Earth suitable for this incredible project is already occupied by an ancient Buddhist temple. The story follows how Van comes to evict the tenants, and then later his involvement in a rescue mission during the construction of the elevator.

The novel is beautifully written and despite being published in 1979 hasn’t aged much at all. There are a few places where Arthur C Clarke makes an attempt to describe the internet and something that sounds very similar to Facebook, in astonishingly simplistic terms. However, Clarke succeeds in an almost prophetic way when it comes to describing the nanotechnology that makes the elevator possible. Although in the novel the hyperfilament is constructed from "continuous pseudo-one-dimensional diamond crystal", Clarke later expressed his belief that another type of carbon, Buckminsterfullerene, would play the role of hyperfilament in a real space elevator. The latest developments in carbon nanotube technology bring Clarke's idea of a Space Elevator much closer to reality.

Overall, I would highly recommend this book to anyone with even a passing interest in Engineering and science fiction as Clarke writes in such an engaging manner that he is able to make a thriller out of an engineering dream of what will one day come to pass, if the Human race is ever going to travel to the stars. 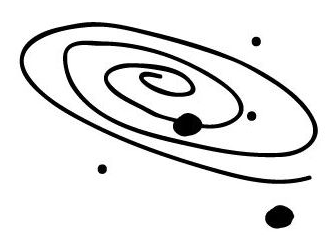 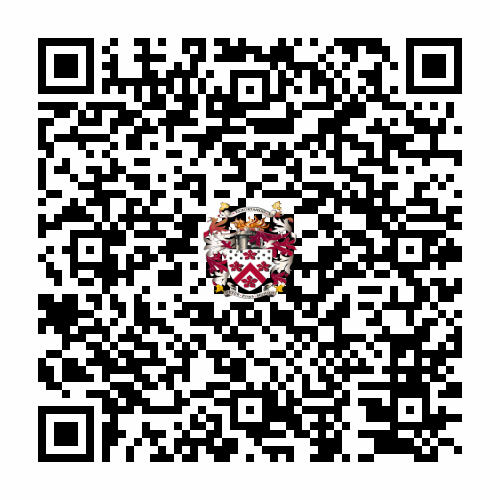