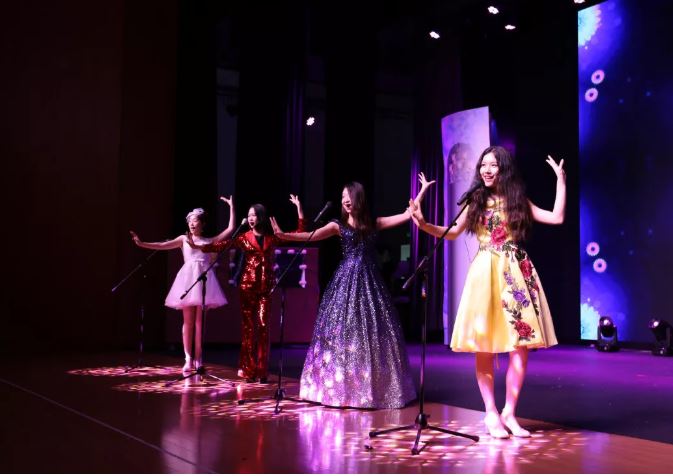 “I Have a Date with Spring” is adapted from Raymond To’s original screenplay. The scriptwriter of “I Have a Date with Spring" is April G., who is a Year 13 student at Dulwich International High School Suzhou. She said, “Raymond To’s original screenplay is three and half hours long, so I needed to shorten the time into an hour and forty minutes, which was very difficult. I was afraid that I couldn’t make it work at first.” 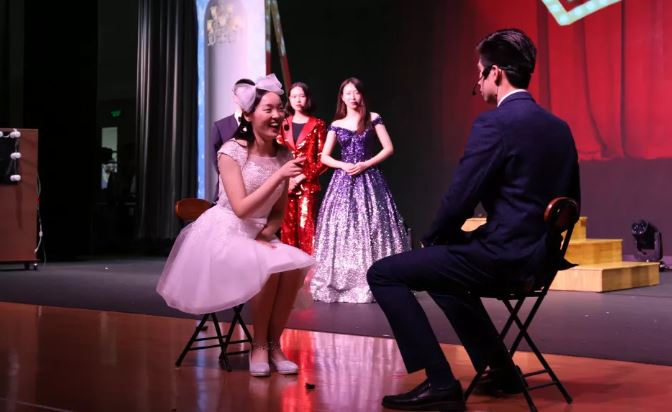 The setting is Hong Kong in the 90s, where the Lihua Palace nightclub is about to shut down. Lulu the owner’s wife invites her pop star friend Xiaodie to perform her hit song - I Have a Date with Spring. While on stage Xiaodie has a series of flashbacks of the night her career launched and the friendships she had with three other singers - the beautiful Lulu, feisty Lianxi, and unlucky-in-love Fengping. These flashbacks are like a spring breeze that appears in her mind and awakens memories of past songs, dances, and friendships, while also stirring up a long-dormant love interest with the band boy Jiahao. Through these memories Xiaodie relives these past joys and sorrows. 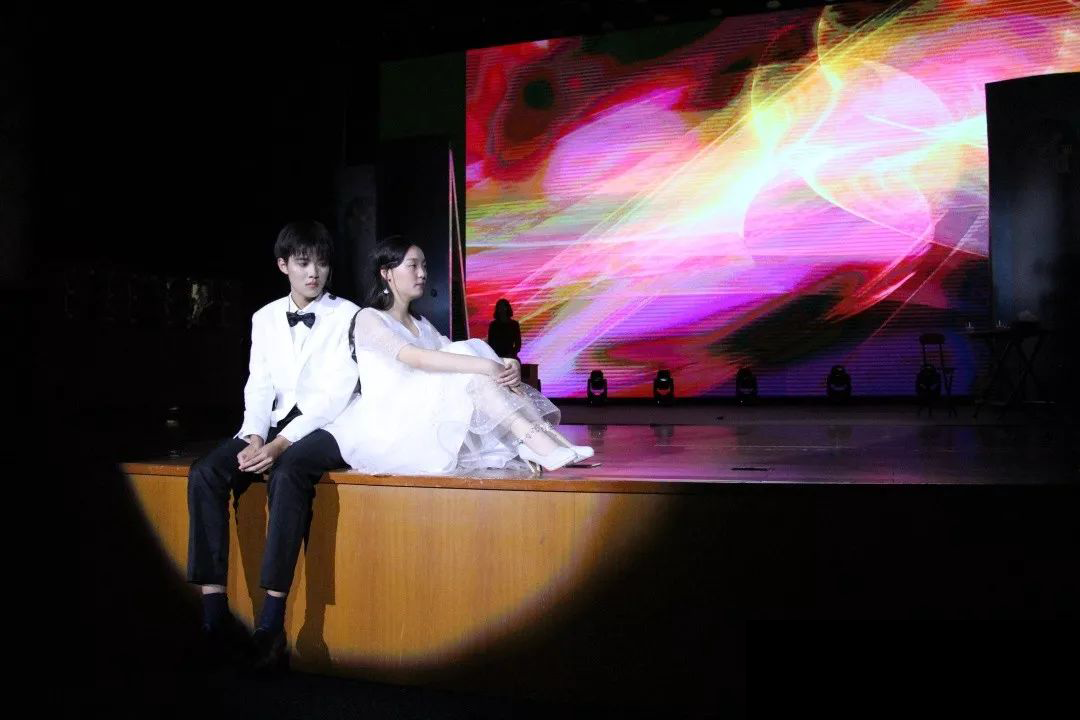 The ups and downs of the drama plays with the audiences’ emotion. Some scenes feature burlesque acting, sorrowful farewells between Xiaodie and Jiahao and beautiful interludes which takes the audiences into the drama. The scriptwriter updated the dialogue and changed scenes to appeal to the audience. 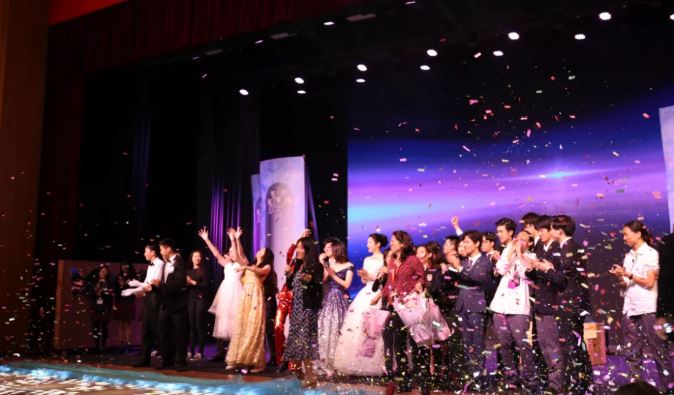 The recruitment for the drama started eight months ago. Gary X. (Year 12 student, head of the Chinese drama club and stage supervisor) said, “All candidates need to perform a scene from the drama for the audition. There were 80 students coming for the audition but finally, we only selected 15 students for acting and 15 students as stagehands." 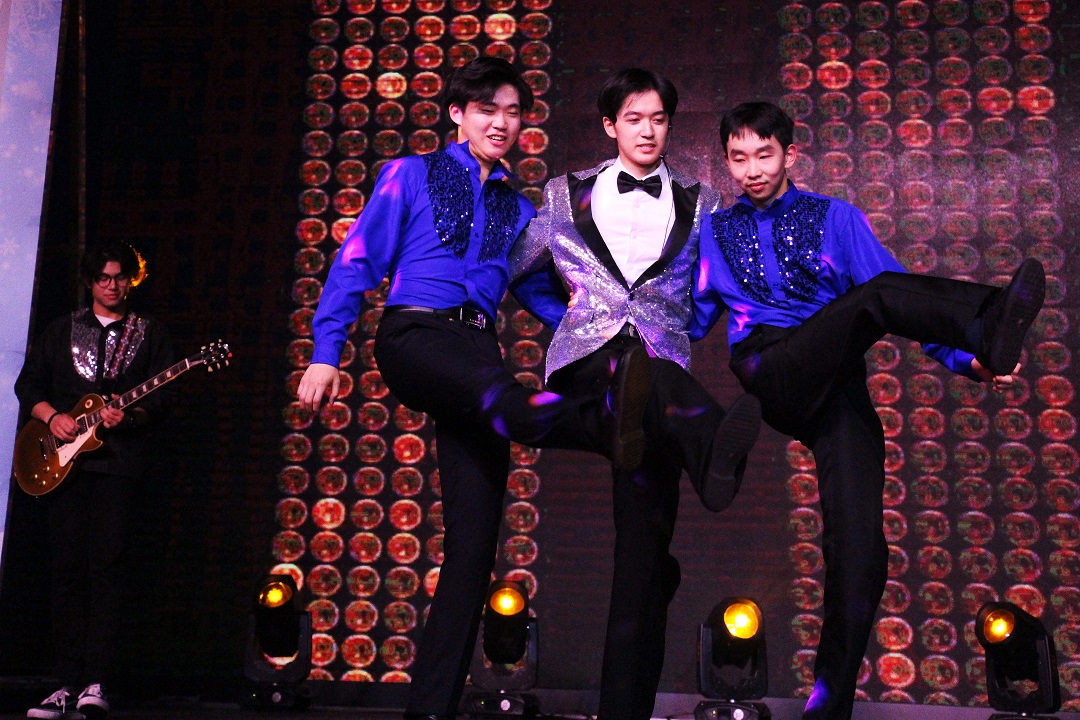 After finishing the recruitment, everyone started to get busy and sacrificed their free time to prepare the drama. All the students worked hard and were never absent from any rehearsals.

Jack L., Year 12 student played the role of Baoshu in the drama, having grown his beard for the drama since the spring festival this year. April G. said she just revised some parts of the actor’s lines a week before the drama started. Aimee Y., Drama and English Teacher, as well as director of “I Have a Date with Spring” said, “This is a perfect show. All students are talented and hardworking.” She mentioned that Gary X. had been very responsible for his job and got everything finished on schedule. Therefore, the preparation still went smoothly even when Aimee Y. was in the hospital and was absent from some of the rehearsals.

“Even though the preparation for the show is tiring, the friendships among us have developed a lot.” 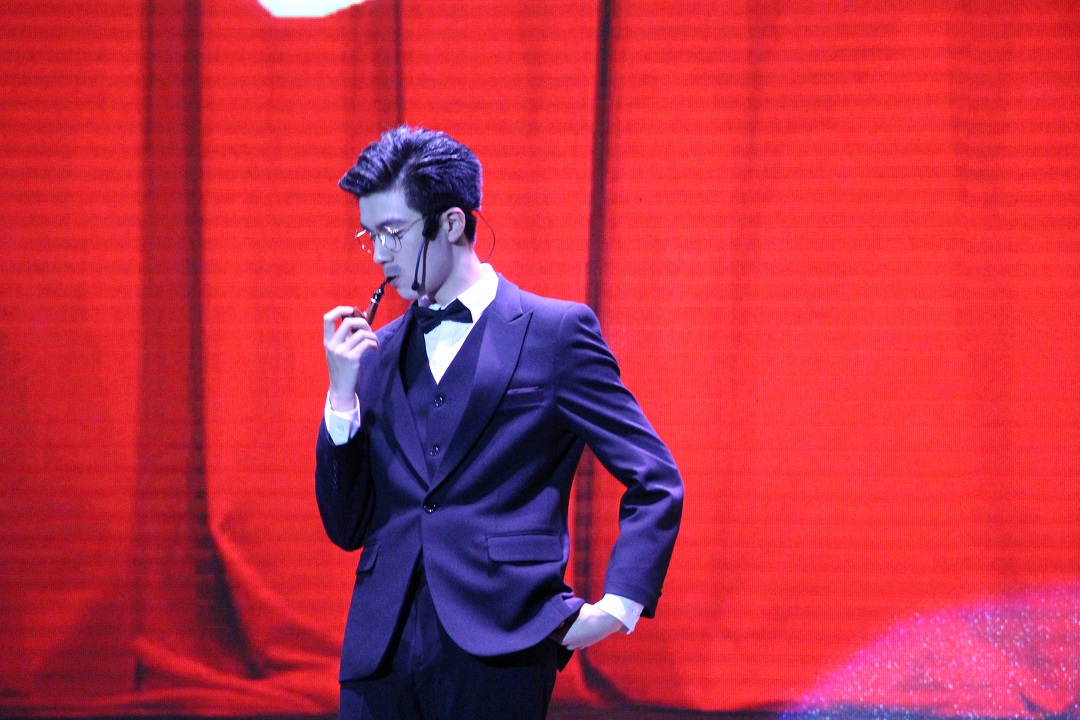 “I am going to graduate next week. The drama is the perfect end to my high school life.”

“I saw a different side of my son through this drama. I always encouraged my son to join club activities and develop his strengths.”

“I always tell my students the importance of teamwork. Students can learn something different from what they learned in class.” 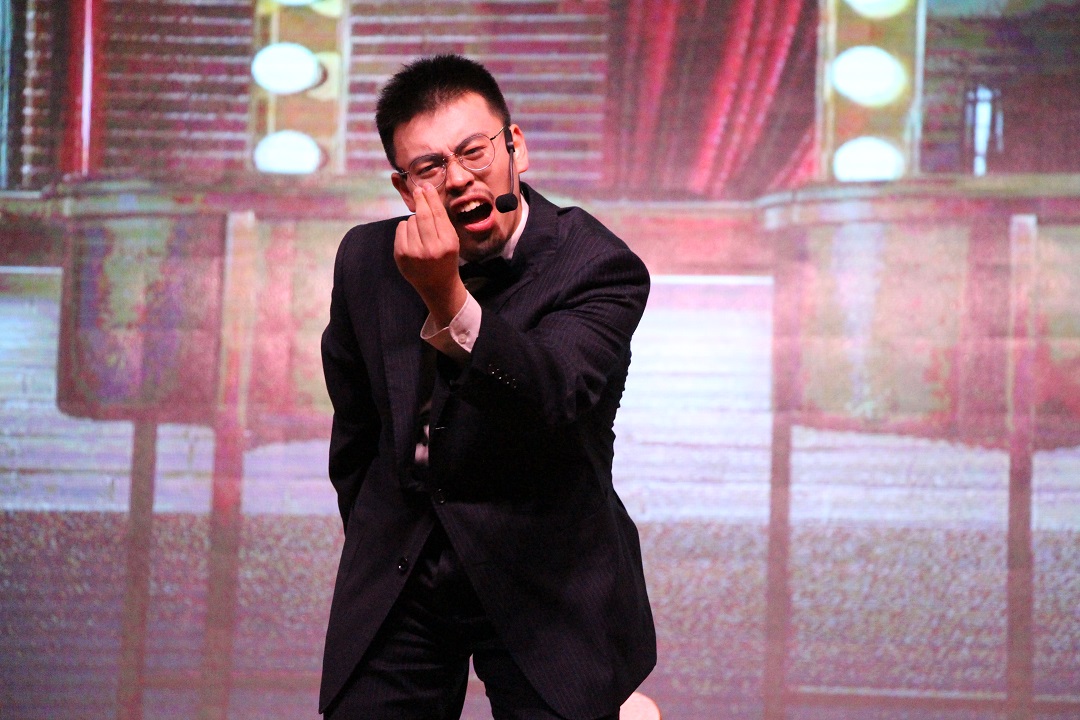 The Chinese drama club has held the Drama festival for three years. Aimee Y. is very proud of the progress that her students have made in the last three years.  April G. is very interested in playwriting. She also adapted the drama of The Butterfly Lovers for the drama festival last year. She has received an offer from Columbia College Chicago with a major in Film Production. She also received offers from other universities and scholarships. Aimee Y. said, “April G. recommended herself to be our play writer for the drama of ‘I Have a Date with Spring’. She was diffident about her grades, so she was very surprised when she got scholarships. Therefore, I think preparing a drama can help all of those students to better themselves.” 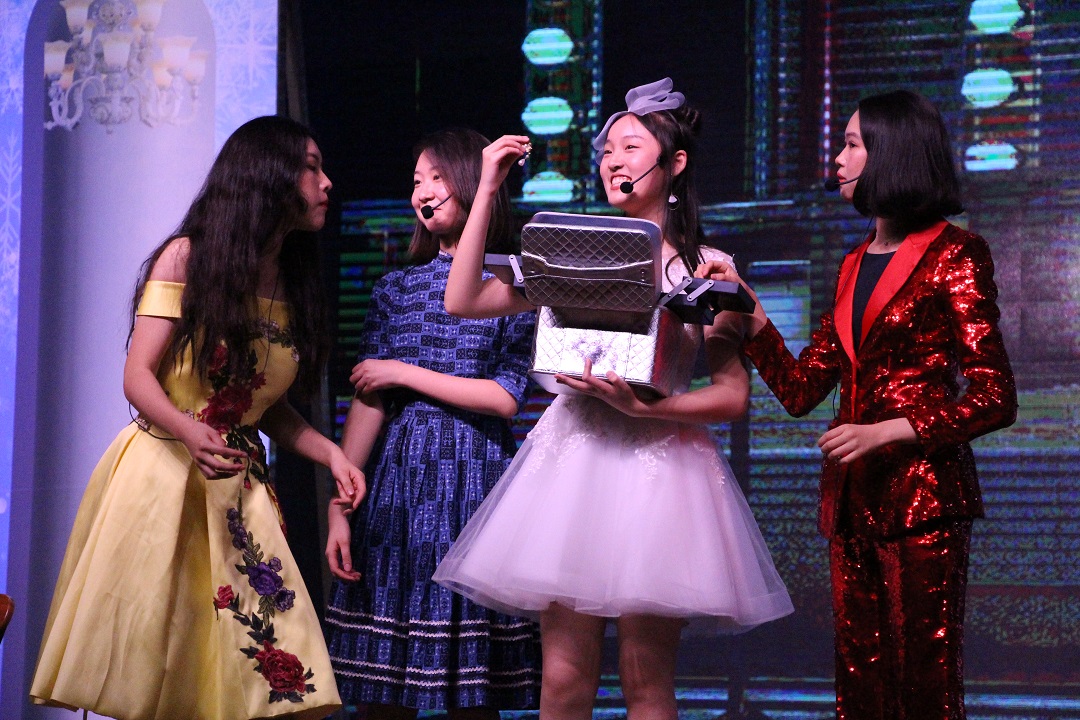 Last year, Gary X. played a role of Liang Shanbo in the drama of The Butterfly Lovers. This year, he decided to try a different job of stage supervisor. Gary X. said, “my main job is to make sure all stage properties are placed correctly. After I have worked on these two dramas, I am now capable of both acting and stage management.” 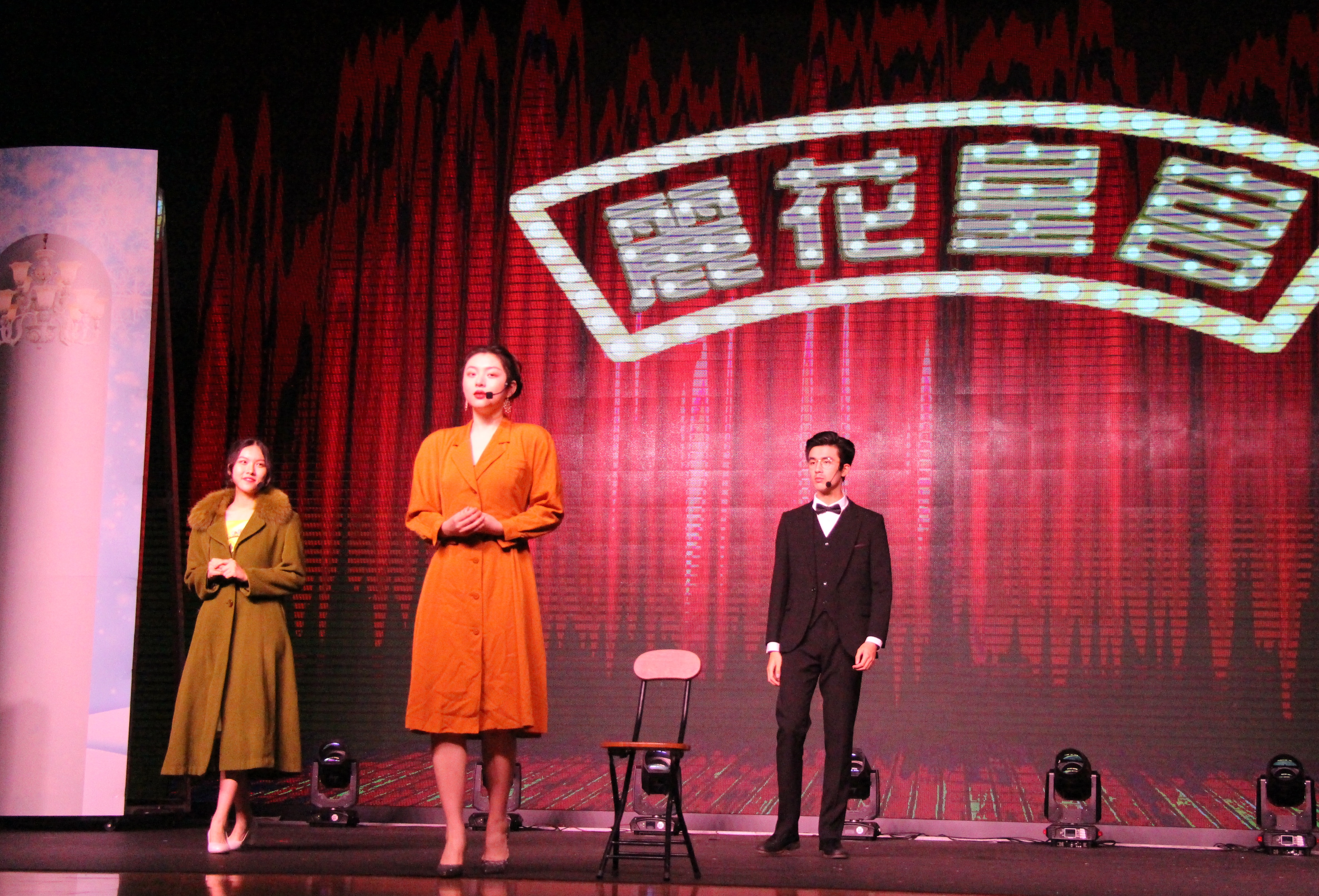 Sam G. who played the role of Bailang in the drama of “I Have a Date with Spring” had a totally different personality in the role he played, as he is very gentle in real life. He said he tried his best to play his role and delivered an excellent performance. 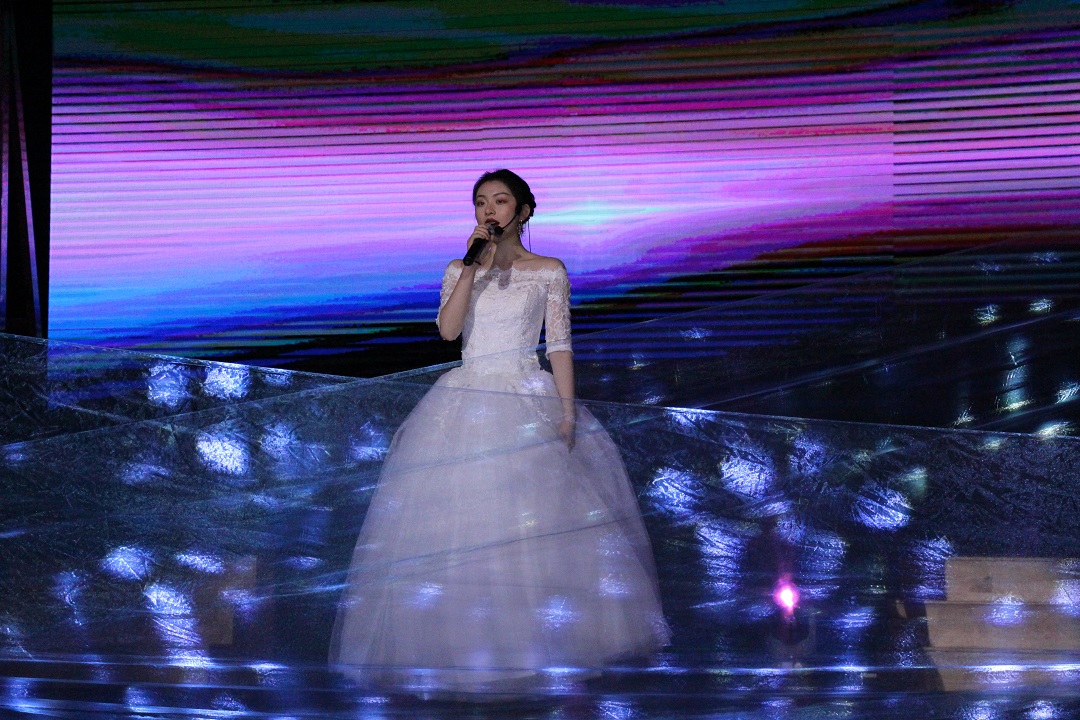 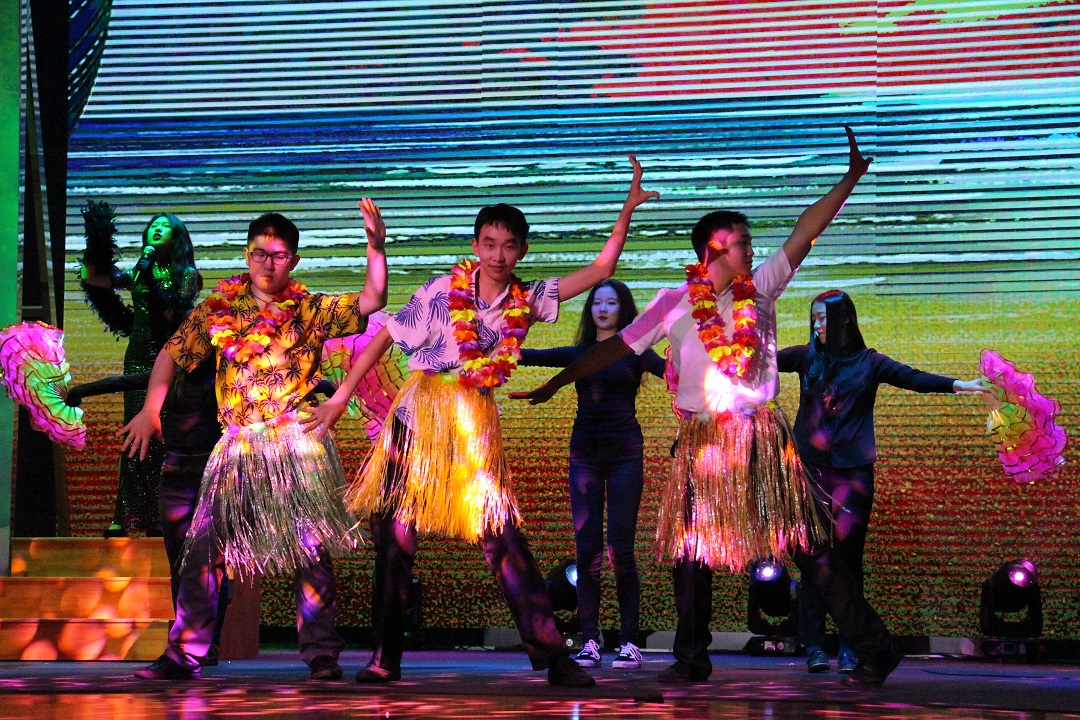 “Everyone made a great effort in the drama of 'I Have a Date with Spring'. For me, I'm really interested in drama myself. I feel satisfied by helping my students to improve themselves. I hope my students can keep on improving themselves for their future studying abroad.” 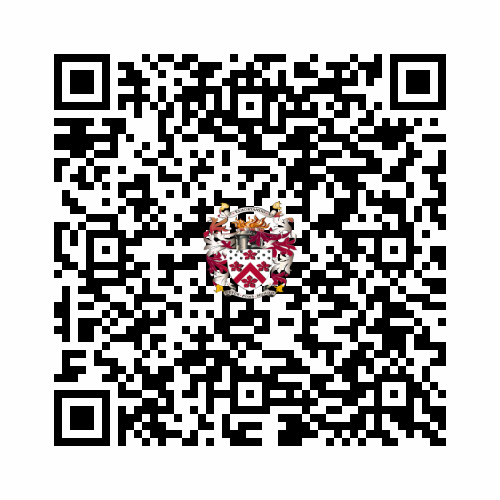