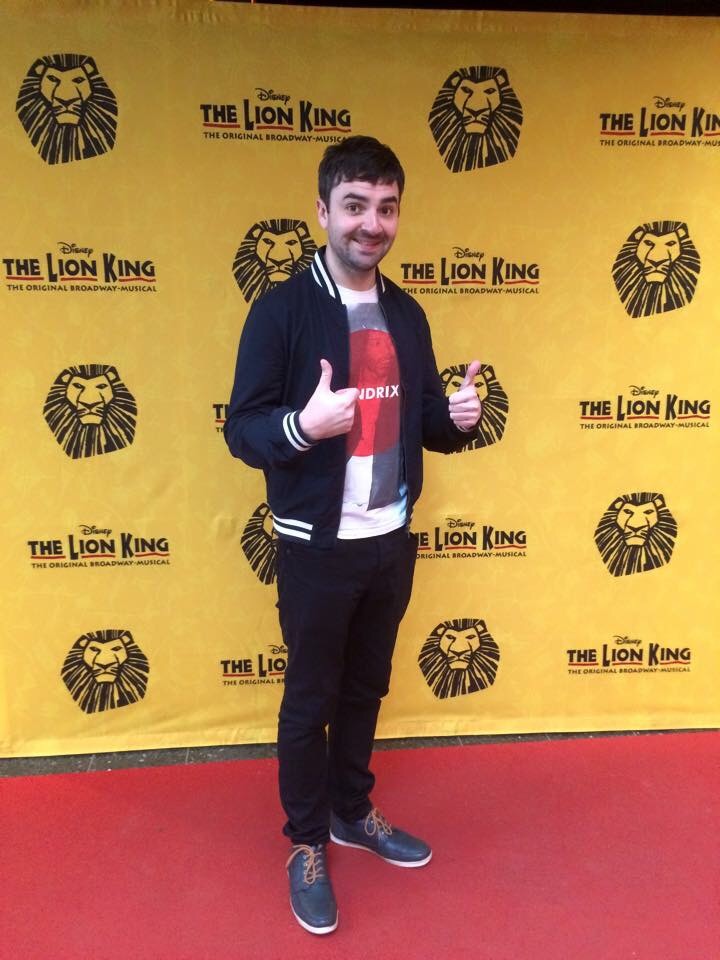 James Peakman is a professional Suzhou based UK filmmaker. He spoke to our filmmaking CCA about the process and the challenges. He said Suzhou is the perfect place to make films, because of its wonderful mix of the traditional and the modern. He has filmed all around the world – even as far as Spain and Los Angles!

Disney invited him to visit because they saw one of his movies and loved it! He's met many important Hollywood people and has had a film that went to the Cannes short film festival. He gave the CCA his top 3 tips and showed us a movie he'd made on his iphone – to prove that you don't need expensive equipment to make a film, just passion and a story. 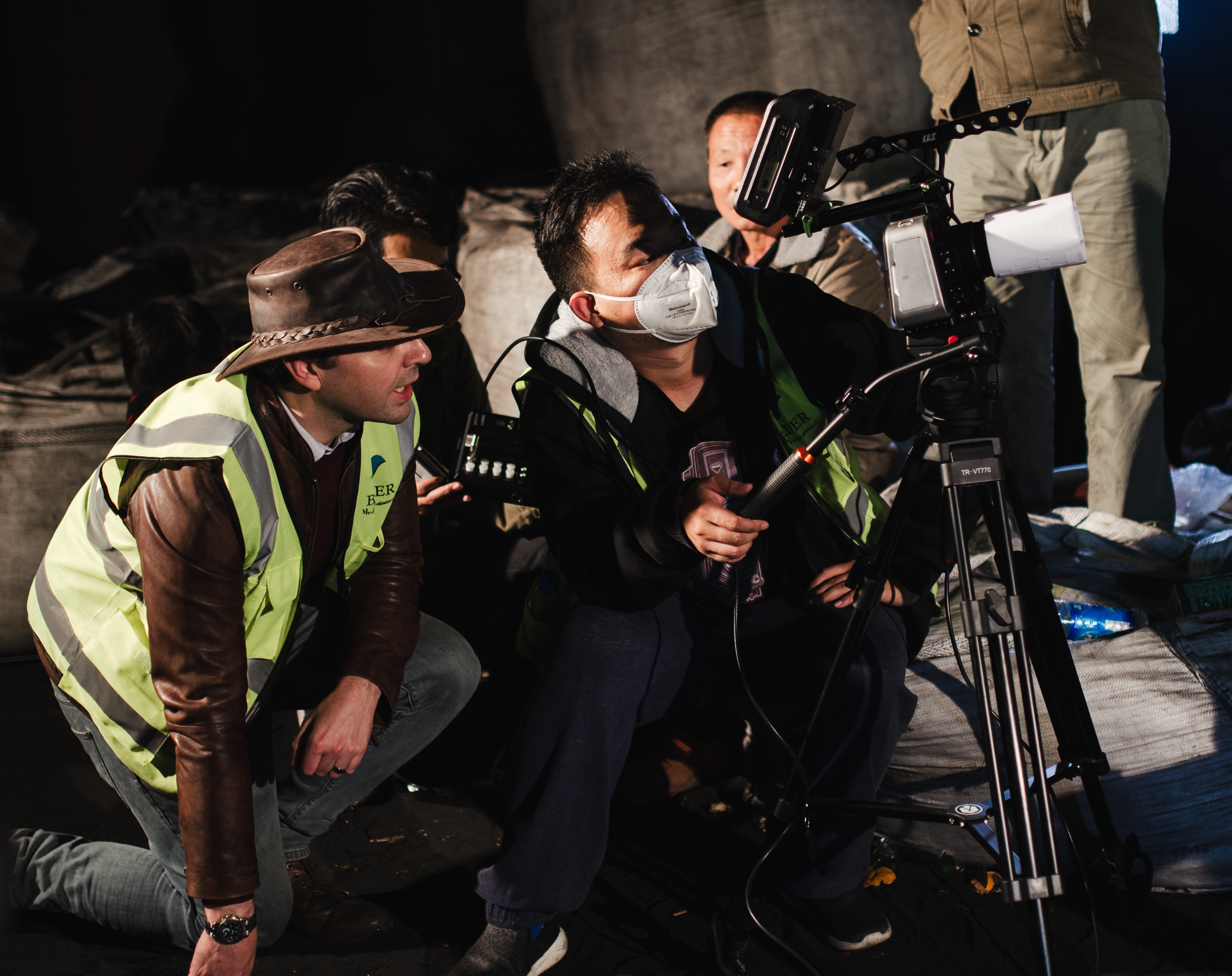 The CCA Students loved his presentation, and he happily stayed late to talk about filming techniques with some of our most interested students!

"James is a professional short film director with a lot of experience. He's now working for a film company in Suzhou. During the 45 minute lesson, he shared many of his works with us and really engaged us in the process of filmmaking. He also showed us the basic workflow of filmmaking. This included pre-production, shooting and post-production, all of which are very important to the look of the final film. We had a discussion about the reason why there are rules in filmmaking such as the 180° rule. With his professional knowledge, he successfully gave us a deeper understanding of the process of film making." 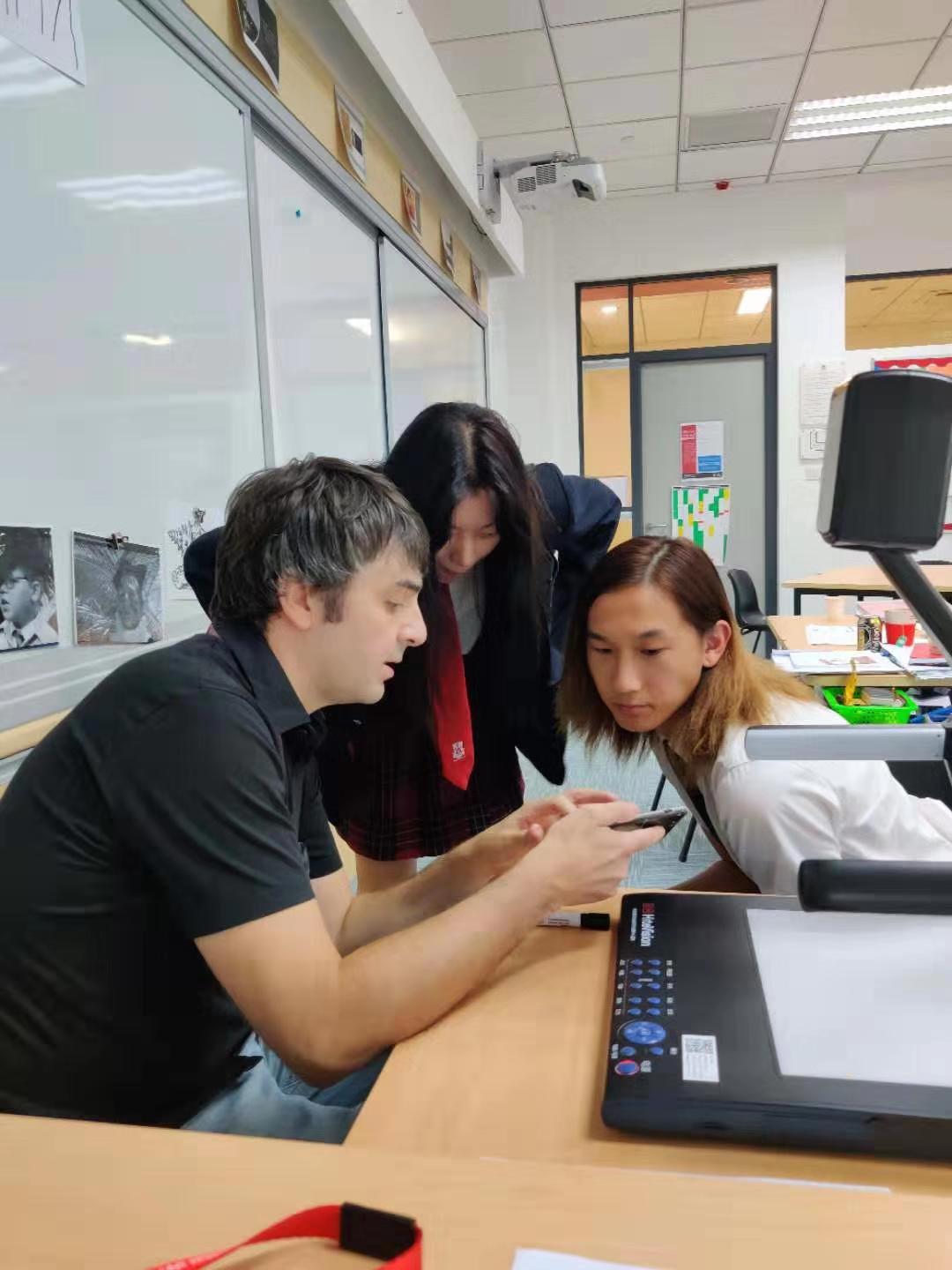 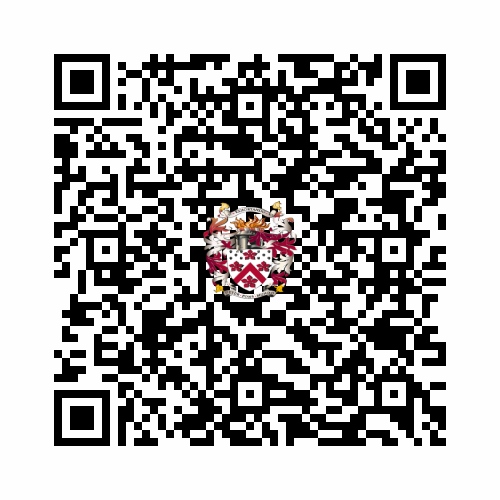