La Belle Sauvage is the first book in a prequel trilogy to Pullman's famous "His Dark Materials" series. "His Dark Materials" trilogy is widely regarded by its many fans as one of the very best fantasy series ever written. The first novel in the trilogy has now been adapted into an eagerly awaited HBO & BBC TV show, the first season of which will be broadcast later this year. Pullman has gone on record as stating that "His Dark Materials" trilogy was written as an "antidote" to CS Lewis's Narnia series of books. Pullman (as an atheist) dislikes Lewis's work due to the way it idealizes Christianity, a religion that celebrates death: "propaganda in the service of a life-hating ideology." In contrast Pullmans work emphasizes the value of life in the physical world in which we live.

The Universe that Pullman created in "His Dark Materials" is set in a parallel universe to our own, where all human beings have a spirit or soul guide. These are called dæmons and have an inseparable link to their respective humans.  Dæmons are the external physical manifestation of a person's 'inner-self' that takes the form of an animal. Dæmons have human intelligence, are capable of human speech—regardless of the form they take—and usually, behave as though they are independent of their humans. Children's dæmons can change form voluntarily, almost instantaneously, to become any creature, real or imaginary. During their adolescence, a person's dæmon undergoes "settling", an event in which that person's dæmon permanently and involuntarily assumes the form of the animal which the person most resembles in character. 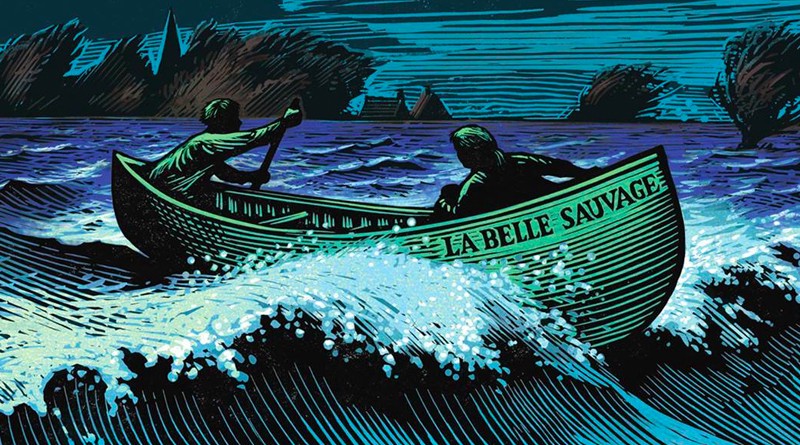 La Belle Sauvage is darker in tone than the original trilogy, although, the story unfolds at a very gentle pace, to begin with. However, if you have read the original books then you'll still be intrigued by the world-building Pullman does around the story of baby Lyra. Pullman is a consummate storyteller and an intricate and inventive world-builder and in this book, he spends some time detailing the rise of Fascism that led to the power of the Consistorial Court of Discipline (CCD) in the original trilogy. He does this by detailing the rise of the League of St Alexander:

"So Alexander knew what he must do. Very bravely he went to the authorities and told them about his family and the pagans they were sheltering and soldiers went to the family house in the middle of the night. They knew which house it was because Alexander took a lamp up on to the flat roof and signalled to them. The family was arrested, all the pagans in the cellar were taken captive, and the next day they were all put to death in the marketplace. Alexander was given a reward, and he went on to become a great hunter-down of atheists and pagans. And after his death many years later he was made a Saint."

In the second half of the book, the characters have to deal with a flood of biblical proportions and go on an epic journey with baby Lyra, in a canoe (La Belle Sauvage of the title) to London. They are chased all the way which makes for a thrilling sequence. This is an exciting adventure which includes a very dramatic heist sequence. Our school library has a wide selection of Phillip Pullman's books, including the "His Dark Materials" Trilogy, ready for students and staff to borrow. Pullman is a wonderful writer and all of his books are highly recommended. 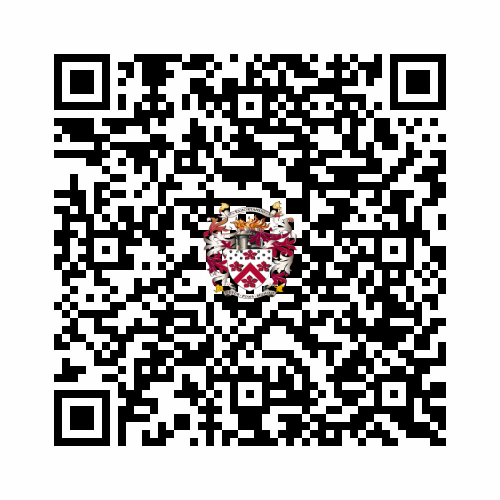