The Chinese stage play "I Have a Date With Spring" was staged successfully on the 21st and 22nd of April. Behind every successful stage production is the hard work and efforts of the production team.

Johnny L. created a fantastic set for  "I Have a Date with Spring". After watching and studying different versions of the play, he created his own magnificent Lihua Palace. To fit in with the script, Johnny found a two-dimensional bar image, which he printed on low-light canvas, and fixed to a metal frame. A bar was set up in front of this image, with several chairs to create a perfect set.

The designed stage posts were printed on boards and then stuck on, with two colour pillars on either side making the Lihua Palace come to life.

A lot of thought went into the cosmetic mirror in the dressing room. Because the script takes place in different times, Johnny designed a 2.4m x 1.5m wall with a makeup mirror to distinguish the 60's from the 90's. The side with the light bulb is the dressing room of the 1960s, and on the other side the 1990's are represented by a butterfly contour mirror. The makeup wall is on wheels and changes with the curtain, presenting a change of age for the audience.

With professional stage lighting, Johnny L. took the audience to another time and space.

"I have only been an actor before. This performance was my first time as part of the production team controlling the background. Ms Yang approached me a week before the performance, hoping that I could help her complete the production and broadcasting of the stage video background. I thought it was a very simple technical task, but in reality, the operation was much more difficult than I expected. First of all, the background animation design must be selected according to the plot and music, and syncronised with performance, with the lights, sound effects and actors at the same time. I had to concentrate hard on the performance, because unlike lighting, a little mistake in the background of the video can easily be seen by the audience. I would like to offer my thanks to Ms Yang for her trust in me, and for giving me the opportunity to find that I can do other things besides just acting in stage plays." 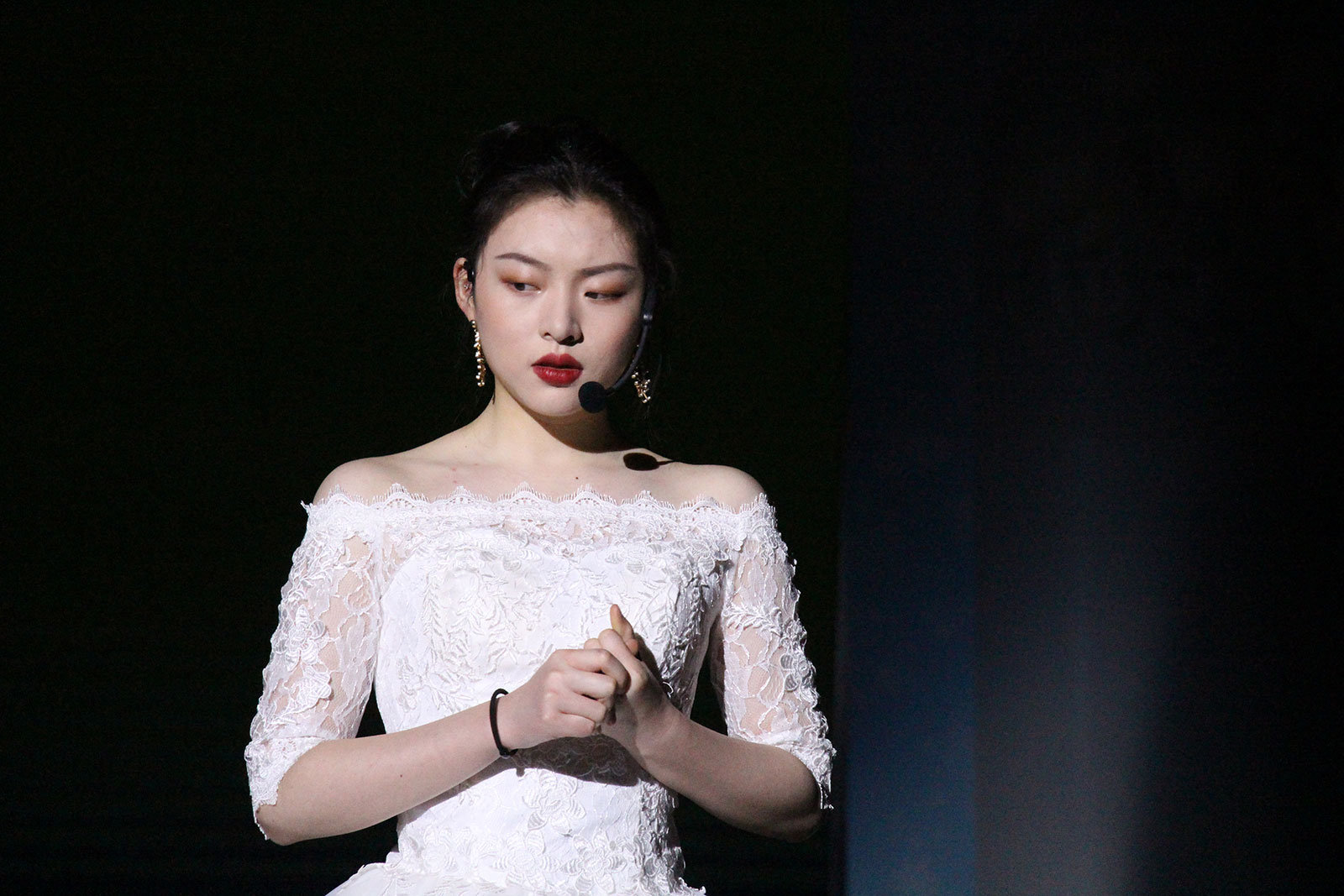 Sound effects and lighting were the responsibility of Alan L. and Alen Z. There were 12 songs in the performance, and there was a lot of pressure on Alan, the music director of sound effects and actor microphone management. Alan started dubbing songs even before the actors started rehearsing. After experimenting with two different styles of performance (band accompaniment and background music) practice confirmed that using background music is more effective for ensuring accuracy during the performance. Since then, Alan has been busy making songs and music. During rehearsals, he worked with actors and practice singing with them to ensure the accuracy of their tones. All the songs were performed perfectly on the night! Arlen was responsible for lighting control. He used lights to create a different atmosphere on stage, sometimes romantic, sometimes nostalgic. The lighting and sound technicians had their own script to follow. Arlen L., Frank Z., Richard Y. and Jason Z. worked together to create a wonderful stage world by using stage lights, colour lights and two spotlights. 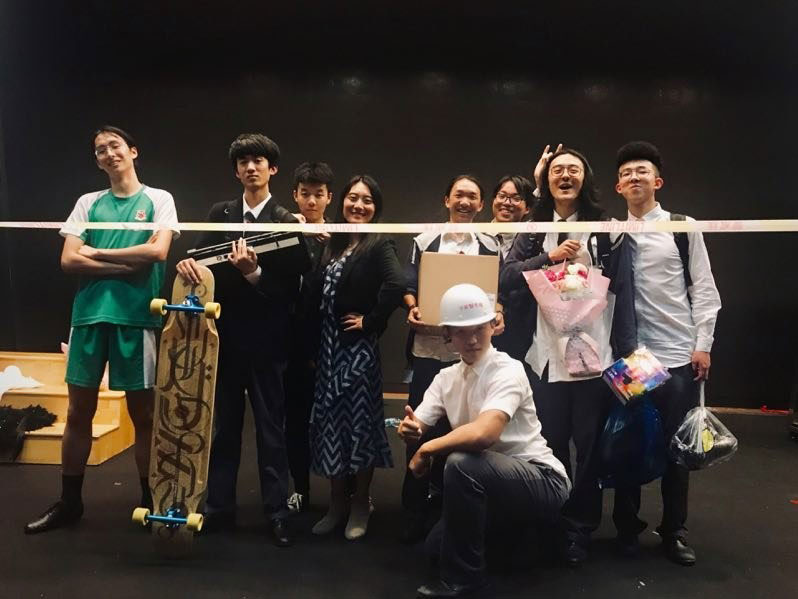 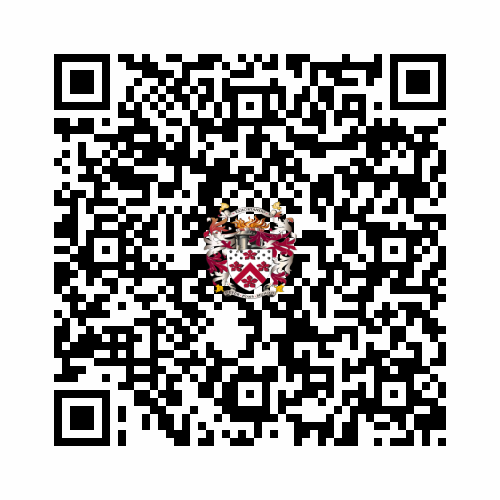