Player unknown's Battlegrounds (PUBG), League of Legends (LOL) and Counter-Strike: Global Offensive (CSGO). We do not normally see a correlation between dedicated video game players and straight A students. Nevertheless, these are the favorite games of a student accepted into Cambridge, UC-Berkeley, and some of the other top schools in the world.

In addition to playing video games, she is also quite versatile in other areas. For example, she is a Grade 10 piano player and a fine vocalist. She plays basketball to a high standard and her football skills are excellent. She is Nicole Zhou from Suzhou Dulwich International High School. How did this straight A game player become who she is today?

She unintentionally got into University of Cambridge while she mainly applied for American schools. Oxford and Cambridge both sent out results on January 10, 2018. At 5 am Beijing time, some people had received an admission letter from Cambridge. Two friends who had interviewed with Nicole had already received rejection messages. This made her start to get tense; she could not eat at dinner as she paced back and forth at home. It was not until after 9 pm that night that she finally received an offer from Cambridge via a text message.

Nicole applied for 18 schools and received15 offers. In addition to Cambridge, she also received offers from top universities in the United States, including the University of California-Berkeley, University of Southern California, and Barnard College in Columbia.

“Being able to be pre-admitted in Cambridge is an unexpected surprise.” Zhou excitedly said: “My main direction of application is the United States, putting hope and energy primarily in this direction. I did not expect to receive a surprise offer from Cambridge. It was a lucky bonus!"

However, if we look into Nicole’s character in more detail it becomes less surprising that she received an offer from Cambridge. For example, she is determined to promote the popularization of gender equality and sex education. During the second year of summer holidays at senior high school, she went to a poverty-stricken mountain area for a public support education activity, which enabled her to see the problem of gender inequality up close for the first time.

“Some young girls in rural areas do not continue to receive education at the age of fifteen or sixteen. Instead, they choose to go out to work or get married early. This makes me feel for the first time that the issue of gender will have a major impact on a person’s life path. Because you don't have to be inferior because you are a woman in Suzhou, but when you get there you will obviously feel the status of women is lower."

In addition to academically focusing on issues of gender equality and sex education, as the Head Girl of the Student Union, Nicole actively communicates with the school and hopes to promote sex education activities in schools. Her ideas have also received support from the faculty. In addition, at her invitation, a self-defense instructor came to the school to give lectures to the students and teach the girls how to protect themselves in an emergency.

This distinctive stance of feminine awareness gave her an edge during the university interview process and helped her to obtain an offer from Cambridge to Study Land Economics. “The previous experience of teaching has given me a strong sense of the impact of geography on the economy. It also gave me a keen interest in the link between economy and geography. I also read “Contemporary Human Geography” and “Economies of agglomeration" and other professional books to understand the relevant knowledge." 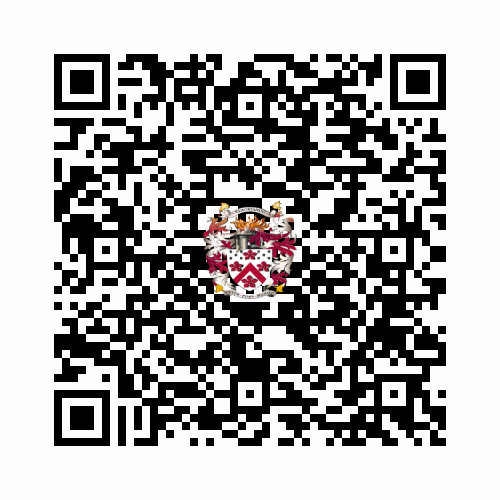