Recently, while the Y13 students at Dulwich International High School Suzhou are receiving university offers, a Y12 student Olivia Y. won the first prize in the International Brain Bee Championship and became the school's pride. The 2020 Brain Bee Brain Championship Regional Tournament was held on 1st January. 1,852 students from a total of 187 schools in 20 provinces registered for the competition (including Junior). Besides that, Olivia also won the national first place in the EdExcel IGCSE economics exam (for details, please click: Top Achievers 2019), and was elected Head Girl in student council. 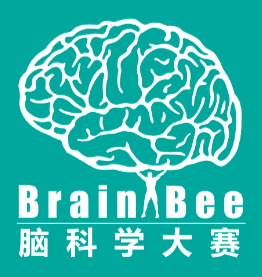 Olivia shared with us her feelings about participating in the Brainbee Brain Science Competition:

I participated Brainbee last year, nevertheless, my passion for neuroscience really started when I went to Stanford Summer Session and attended a course called Intro to Neuroscience. During that summer, I had a deeper understanding of the brain than I ever did before— we even visited the fMRI machine on the campus. I really love the quote by Arthur Conan Doyle —'I am a brain, Watson. The rest of me is a mere appendix.’ Neuroscience has such a strong attraction to me because of its close connection with psychology and biology, two of my favourite subjects— I always believe that to get to know the mind, you have to start from its physiology. Honestly, learning all about how the brain is related to sleep, motion and many other aspects of daily life just fascinate me so. I also get to know more about diseases like Parkinson’s, Alzheimer's and even depression— many more that I haven’t even heard about before— learning more about these diseases allow me to better understand sympathize with people around me combating those diseases, which I figured, is the best part about taking part in this competition. Its wide application is intricately related to us on a day to day basis, like drug abuse and AI.

We congratulate Olivia again for winning the first prize in the Brainbee  Neuroscience Competition. 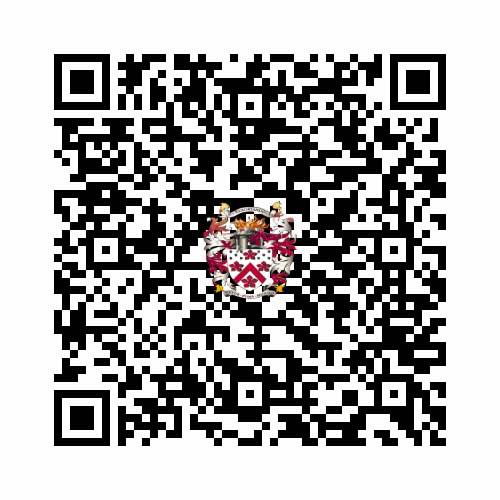