Spanish teacher Mr Passos, Ms Hou, Mr Tulesi and nineteen Year 10 students began a journey to Spain on March 28th 2019. This year’s Spanish trip was innovative in more ways than one: It was the very first time that the itinerary included a big Spanish city: Madrid! 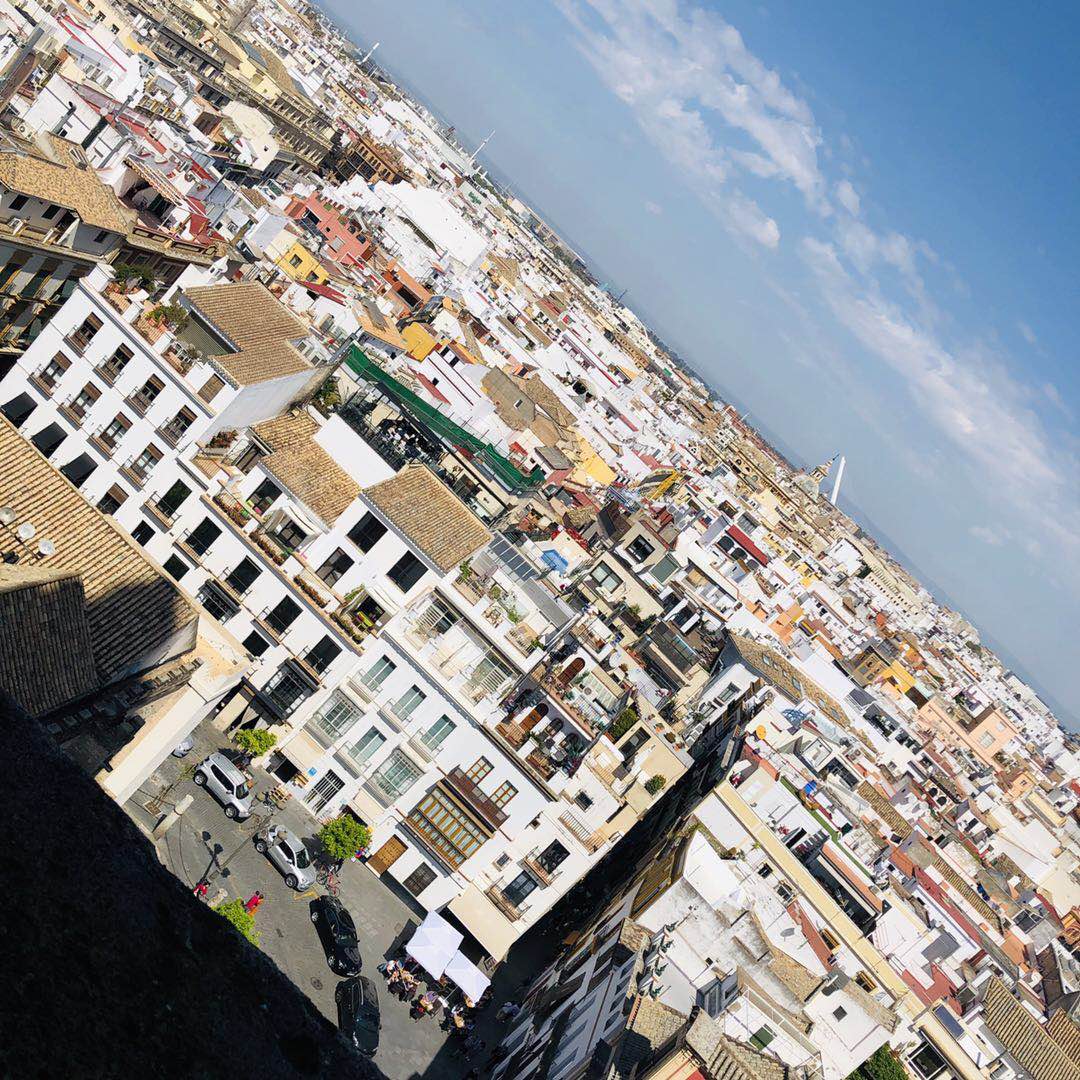 With the valuable help and expertise of Ms Hou and Mr Tulesi, Mr Passos led students amongst the narrow alleyways of Seville on a journey across time – back to the reconquering that drove the Moors out and united the kingdoms of Spain under one banner.

The trip began with the exploration of the third largest Cathedral in the world – La Cathedral de Sevilla where none other than Cristopher Columbus, renowned explorer, and son, Fernando Columbus are buried. A succession of culinary experiences and visits to ancient palaces followed- and even a day of light rain didn’t sullen the mood of our students!

The teachers took the students on a tour of the Royal Palace of Seville. It mixes different architectural styles and is complex, refined and harmonious. They observed closely the different carving patterns and coloured tiles on the first floor of the palace and garden. The Royal Chamber on the second floor, (which is now the official residence of the Spanish royal family in Celella) is well worth a visit since it demonstrates the decorative style of the monarchs. They experienced the noble style of Spain through this visit. 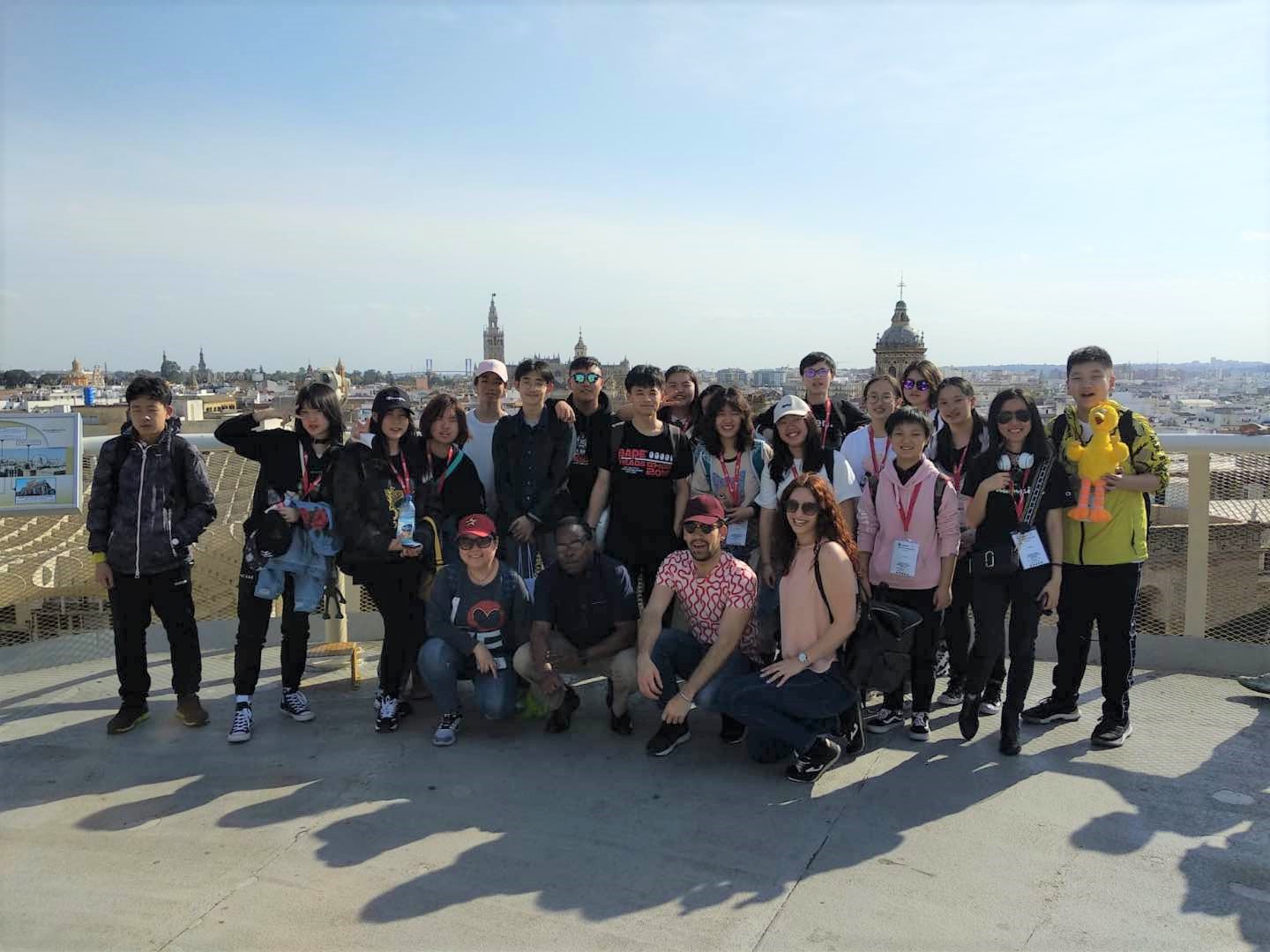 The group then went to the Sevilla Football Club to watch the match between Sevilla and Valencia. Watching the football game at the stadium is different from watching the game on TV. The enthusiasm of the fans and the hard work of the players is infectious! Although the Sevilla team the students supported didn’t win the game, they were still impressed by their spirit of perseverance. 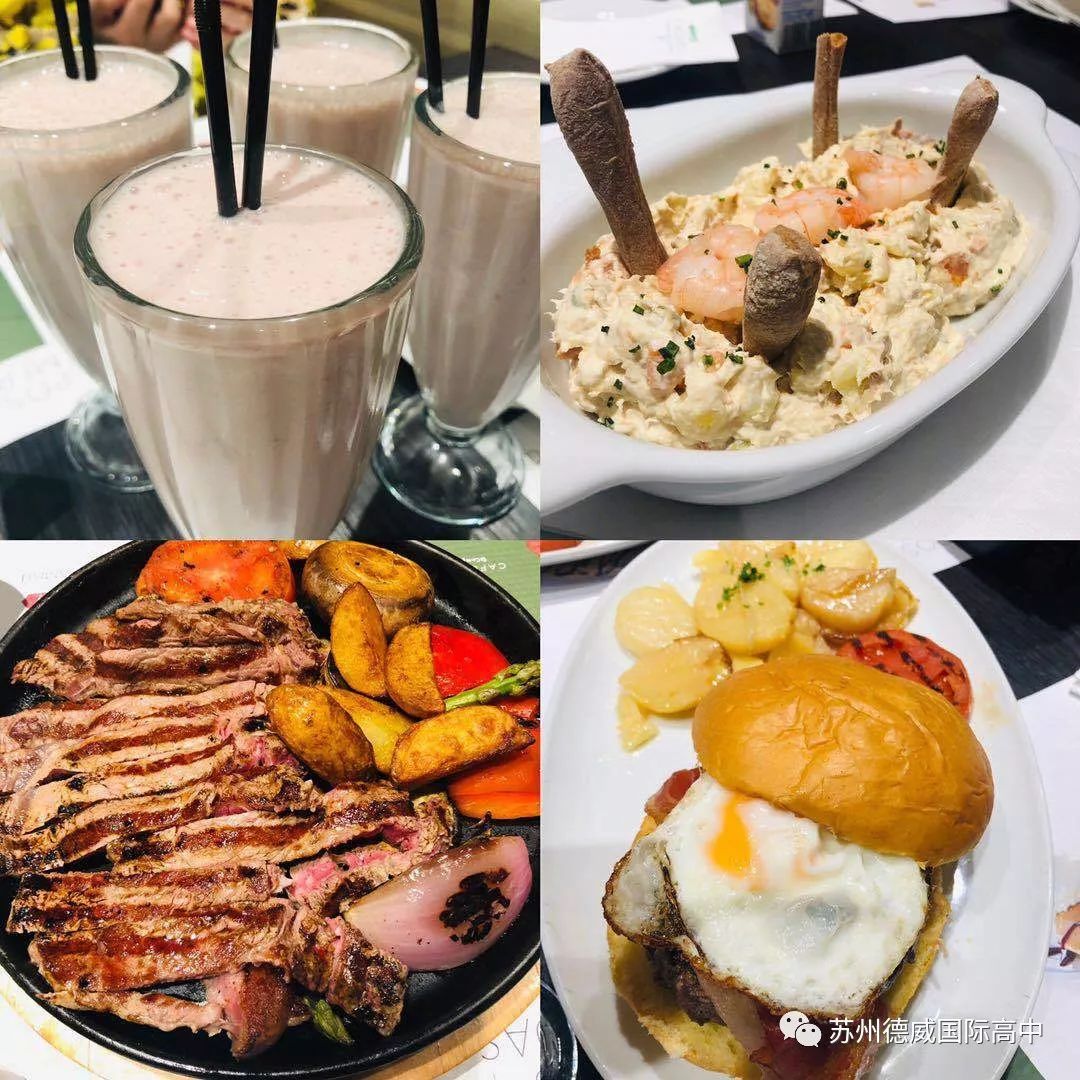 The students learned one of the arts that represent Spanish character - flamenco dancing. They experienced the casual, passionate and unrestrained nature of the Spaniards. After watching the performances, they began to understand the meaning of the phrase "singing and dancing is inseparable, which is a double inspiration." All of the students were deeply impressed by the Spanish artists. 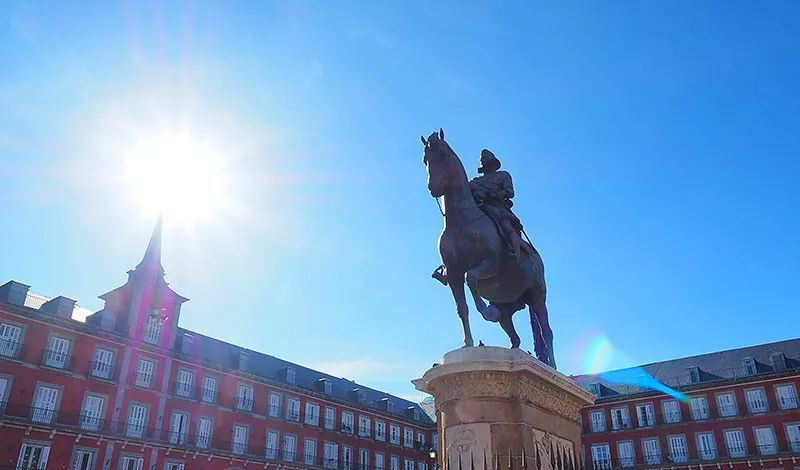 Madrid was where the trip ended – and where the second chapter of their journey began with an exploration of the gothic neighbourhoods. They tried to find the scattered and few remnants of Almohad architecture in the city, and concluded with a triumphant visit to the museums of Reina Sofia (home of the magnificent La Guernica by Pablo Picasso) and the more classical museum – El Prado (where the works of Velazquez, Goya, Miro and others adorn the walls). 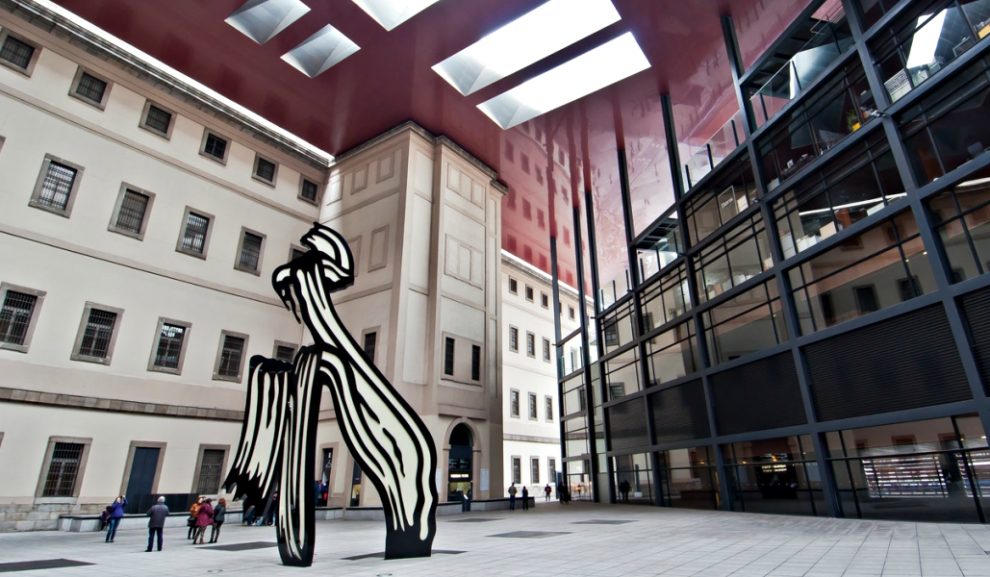 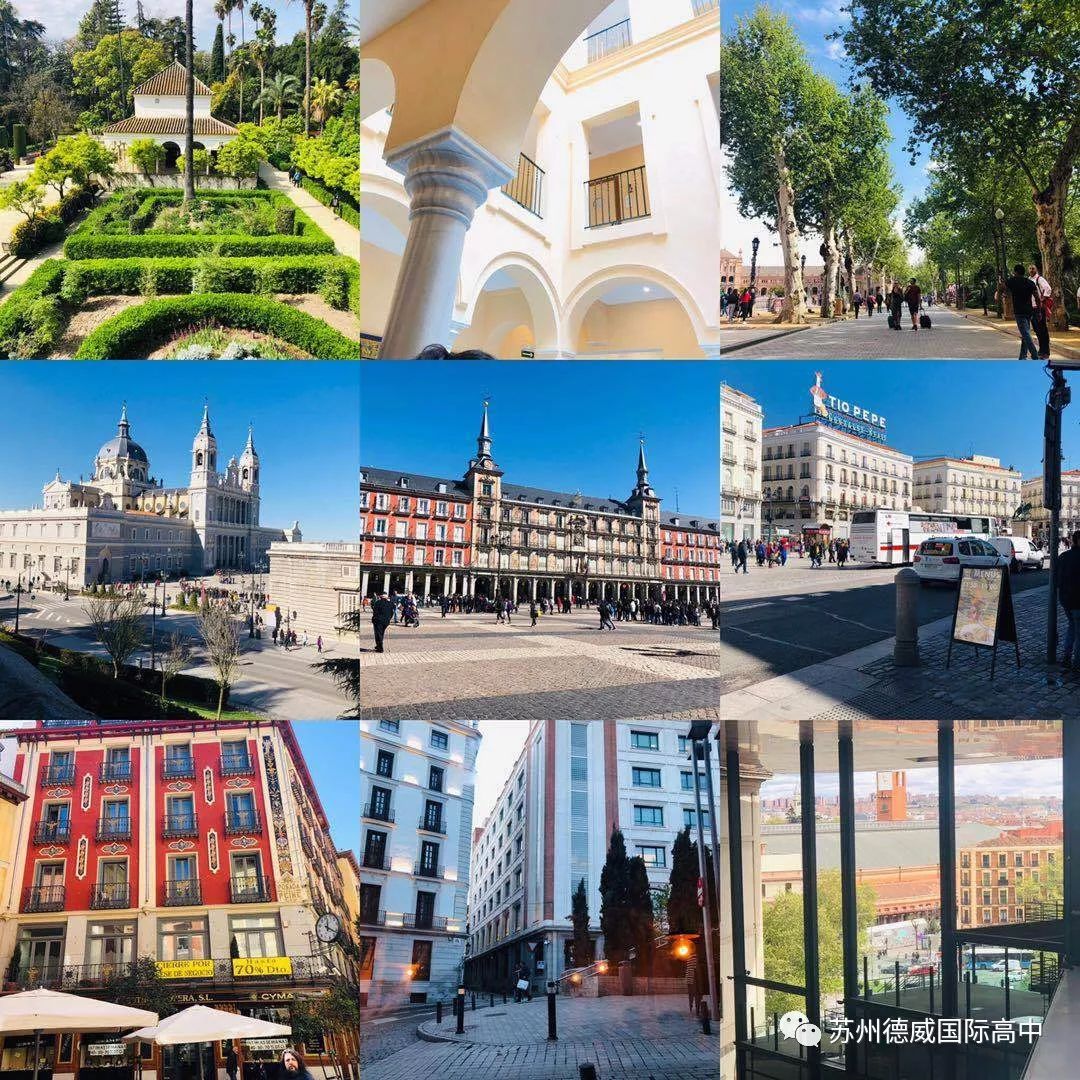 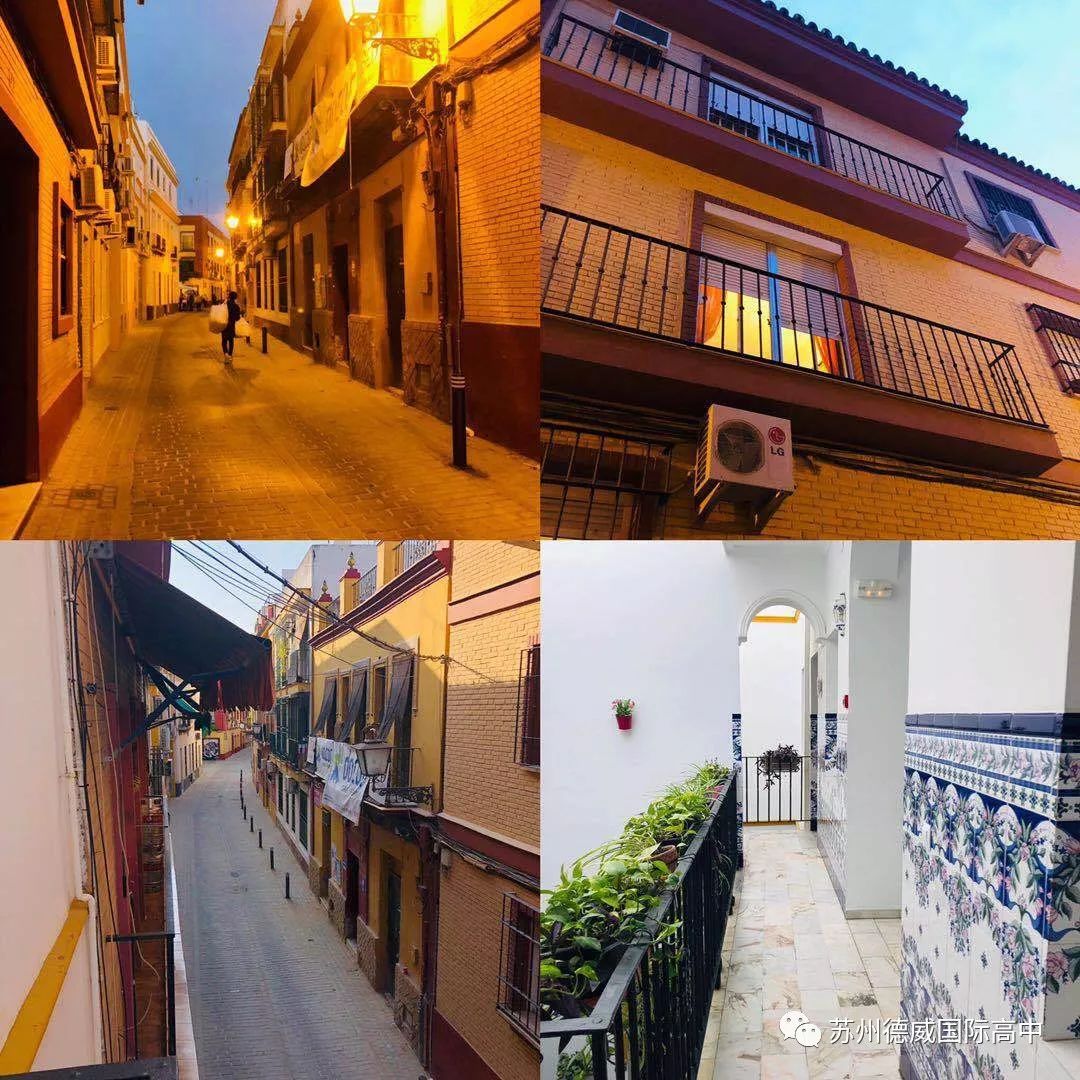 Summary
The trip was a resounding success and I noted that students were often speaking Spanish and seemed to have acquired a sense of authenticity and vernacular use that they did not have before.

It’s a great opportunity for students, especially students who are learning Spanish, to visit Spain and take a closer look at Spanish culture. Students thoroughly enjoyed the Flamingo workshop and tried hard to learn the steps and moves. The Flamingo show at the end was absolutely stunning!

In Madrid, we had the chance to visit a couple of the top museums and enjoyed the Renaissance paintings and the masterpieces of Picasso and Rubens.

The trip to Spain enabled me to have a deeper understanding of Spanish culture. I was attracted by Spanish people's passionate and unrestrained personality, their colourful food, unique culture and art which greatly stimulated my enthusiasm for learning Spanish.

As a former big country in the world, Spain has different kinds of national cultures and customs. In Seville, we feel a more traditional atmosphere than Madrid, like flamenco, the last parade of the Holy Week, spectacular, and a Gothic church for both Muslims and Christians. However, in the capital of Madrid, I felt the fusion of modern and classical more than Seville, including more modern buildings that reflect the prosperity and development of the country, as well as sculptures of the Spanish royal family in all ages. 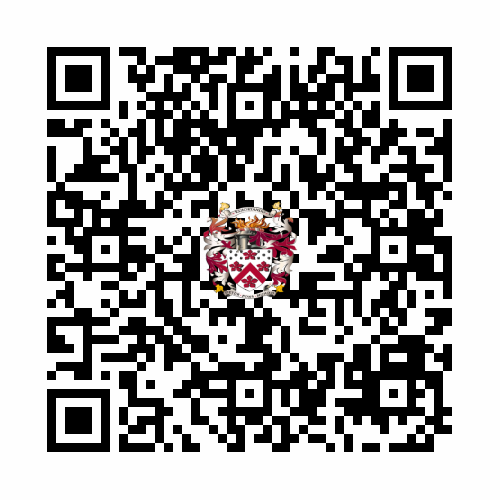