Jessie Leith Munro and her band visited our school and conducted an excellent music workshop on songwriting. The band consists of five individuals who met when they were attending Berklee College of Music. It was their talent and passion for music that brought Jessie and her band together, both of which were clearly evident in their performance of a couple of their own songs that got the evening underway. They brought out the feeling of the lyrics in their songs through the various instrumental parts, for instance, in Lonely, the use of echo effects played by guitar and repeated notes in piano helped to evoke a sense of emptiness and loneliness.

After the performance, the students who attended the session had the chance to write a song with Jessie and her band. The students enjoyed this exercise and found it engaging and fun. They chose nervousness as their theme and Leonard G from Y11 went up to the front and played an impromptu pattern on the guitar that became the foundation for their song. They added some chords to it and then a simple melody for the verse. With everyone contributing to the development of the song, they all experienced a strong sense of musical connection. Kitty Y, one of our participating students, commented, “Through this workshop, I not only had lots of fun but also gained knowledge and brand new musical ideas. I have discovered that sometimes you can do a much better job if you are relaxed and enjoying what you are doing!” That is high praise indeed! 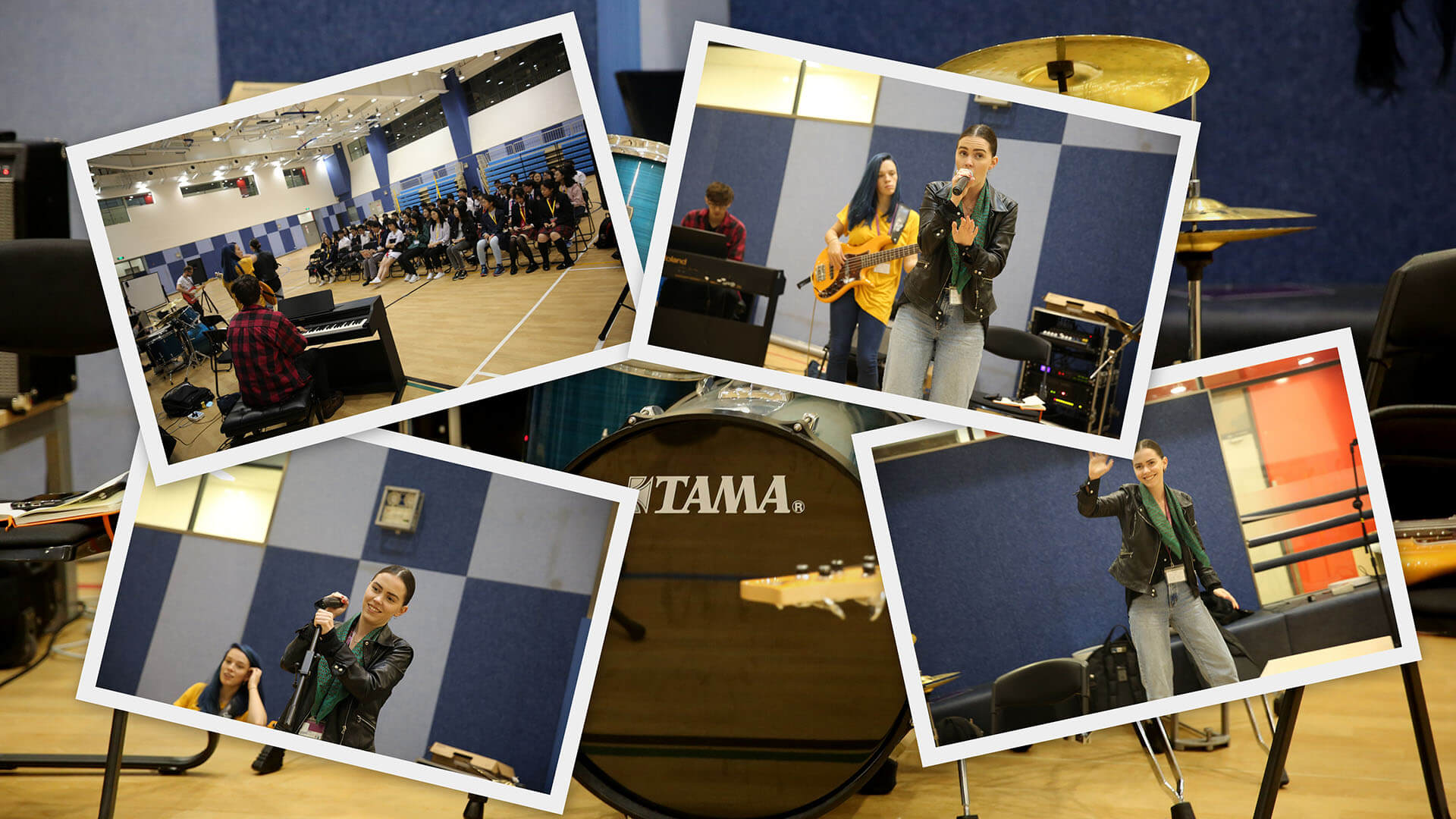 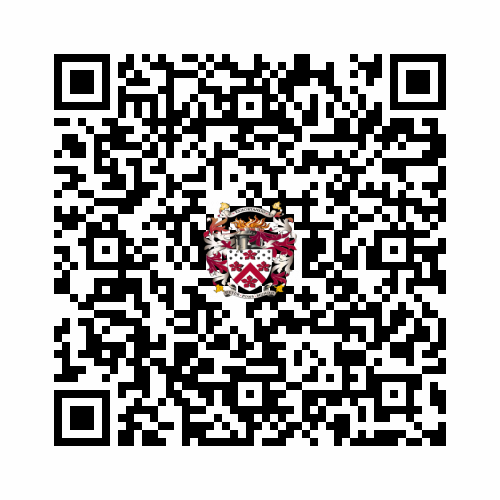