Last year the second regional round of the World Scholar's Cup (WSC) was held in DHSZ, and it proved to be a very successful event with some very stiff competition. As usual, our students more than rose to the occasion, performing outstandingly in all areas.

The WSC is an academic competition in which students form teams of three to compete in four components: collaborative writing, group debate, the scholar's challenge, and the scholar's bowl. The event began with a two-day camp in which participants studied some of the syllabus and had a chance to practice their debating skills with participants from the Wycombe Abbey International School in Changzhou.

The main competition was well attended with just over 130 competitors coming from five schools in Jiangsu, including Dulwich College Suzhou, Shanghai American School Puxi and Concordia School, as well as one team that flew up from our sister school, Dulwich International High School Zhuhai.

The debates were a particular highlight of the weekend with many of the DHSZ teams holding their own against very experienced competitors and coming out victorious. The competition culminated in the iconic scholar's bowl, in which participants have to answer quick fire, multiple choice questions as a team.

DHSZ students won a great number of awards at the end of the competition, with nearly all 23 of our competing students walking away with at least one medal or trophy. We are delighted to celebrate the great performance of not only these students, but all the students who took part over the weekend. 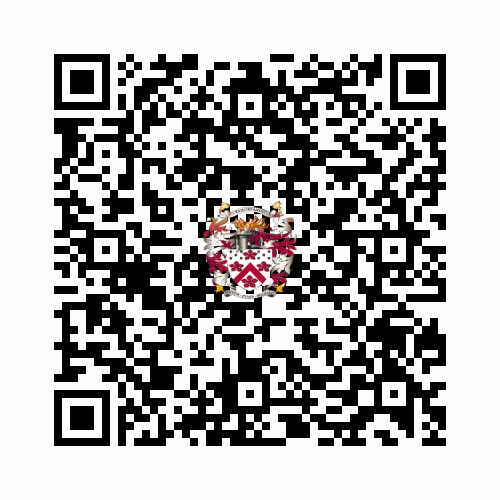