I chose this book because enjoy historical fiction and especially Tudor history. In British history, there was a dynasty that united England and Scotland. There is a queen of the dynasty. Her long term vision and excellence in governing the country laid foundations for the formation of British Empire. Shakespeare was one of her contemporaries, as were three representatives of our school’s houses. She is Queen Elizabeth I.

Tudor Rose, by Anne Perry covers a critical moment in English history 1588 when England, led by Queen Elizabeth I (one of the weaker countries in Europe at the time) fought against the invasion of the powerful Spanish. Why did Spain invade England? Was it simply because of religion? How was Elizabeth I able to lead her people to victory when most people believed they could not win the war? What kind of family is she from? How did she grow up? How did her childhood shape her and give her courage and determination to face challenges? The author reveals all the answers in her writing. Once you read the story, you will know. 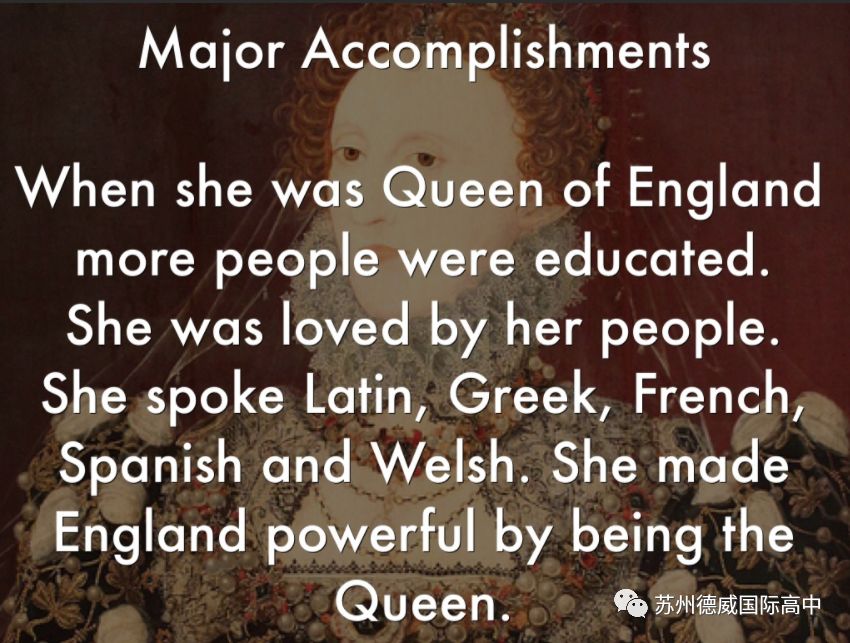 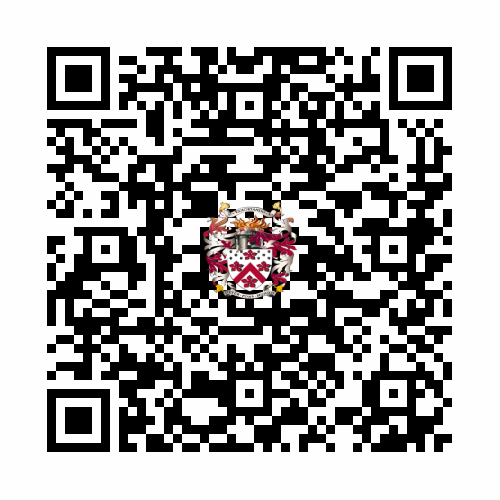