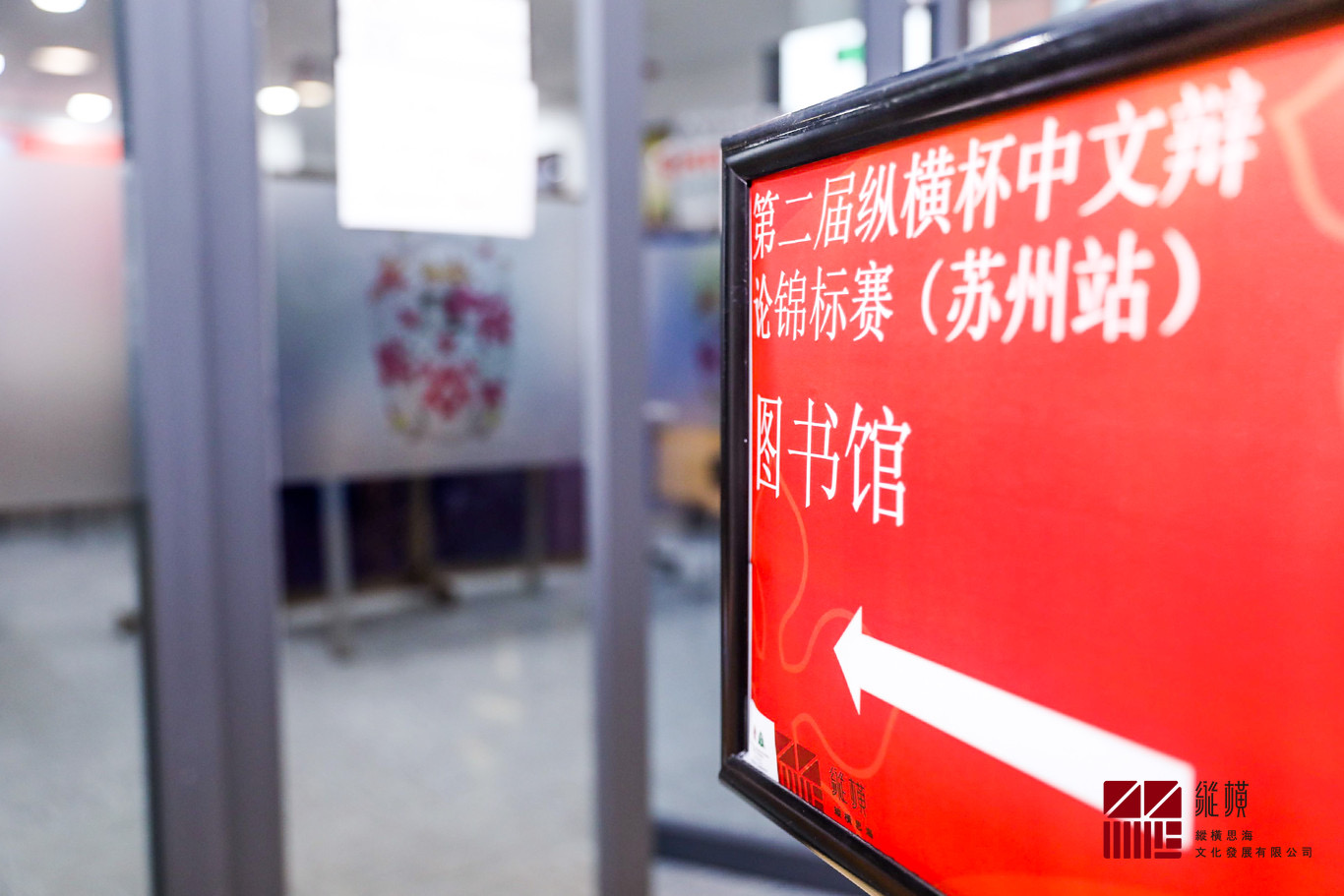 With 17 schools and nearly 200 teachers and students participating in the grand event, the 2019 Zongheng Cup Debate Suzhou station is the largest debate Championship for middle school students in Jiangsu, Zhejiang and Shanghai. Each debater experienced a variety of debating styles throughout the two days of competition, which included etiquette, emotion, degree of refutation and  a festival of debates. 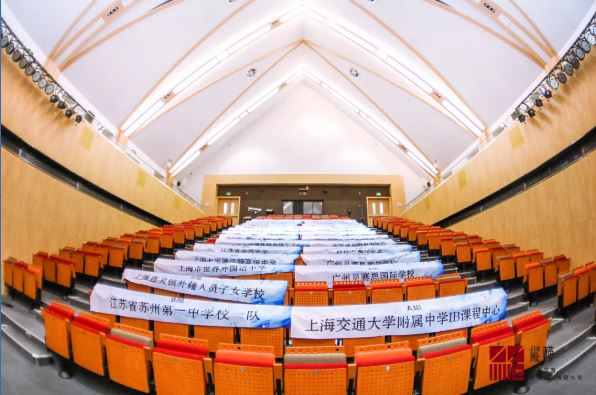 The Group A debaters were all over 16 years old and had been in full time education for more than ten years, so they all had plenty to talk about in terms of their learning experiences. They didn’t only debate from their own viewpoint, but also took the views of parents, teachers and the whole of society. Through the debate, they showed us the breadth and depth of their thinking. 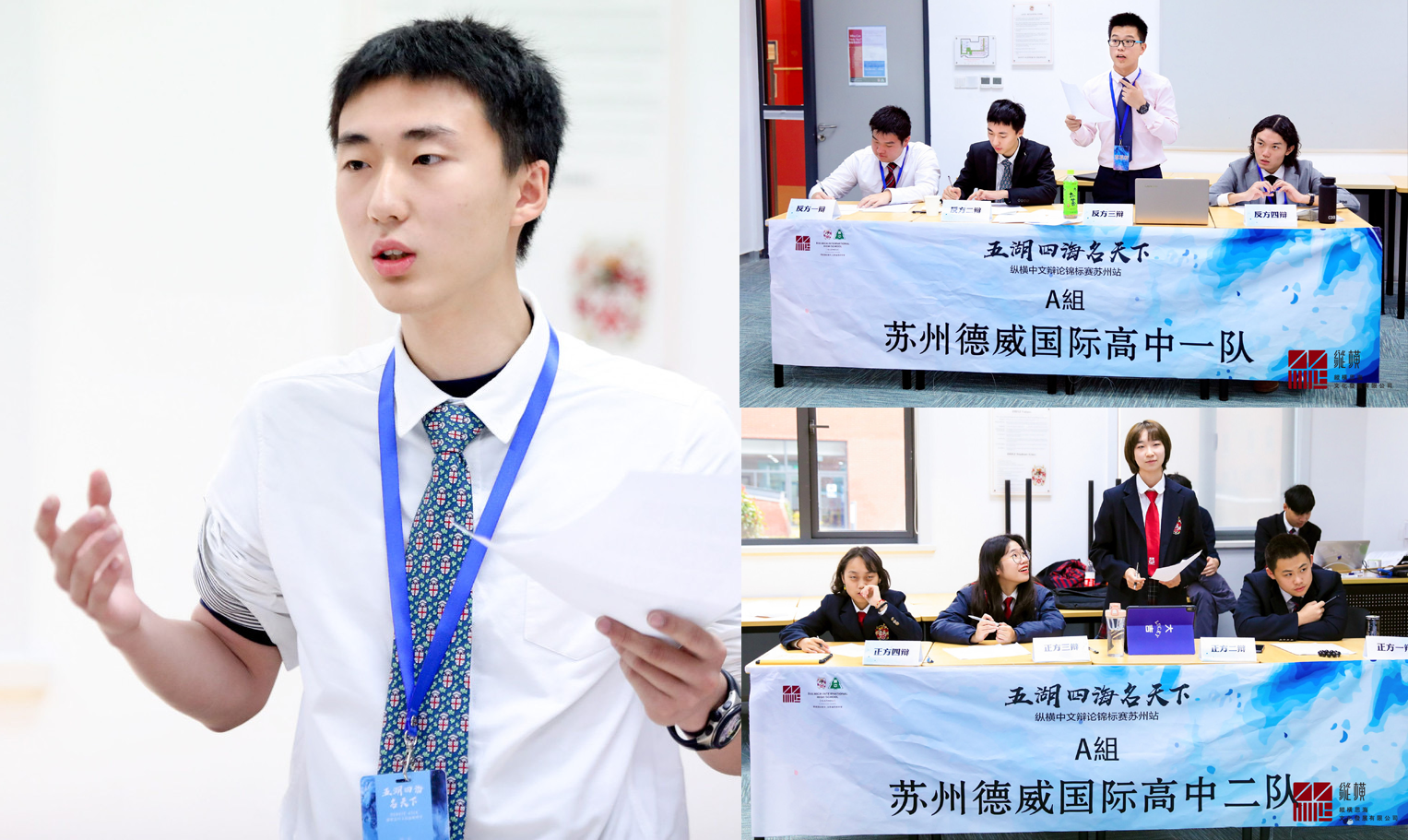 The first team from our school lost to the United World Colleges Changshu and Suzhou High School of Jiangsu Province, and won the third place. In addition, Meyer G of Year 13 won the title of Excellent Debater. 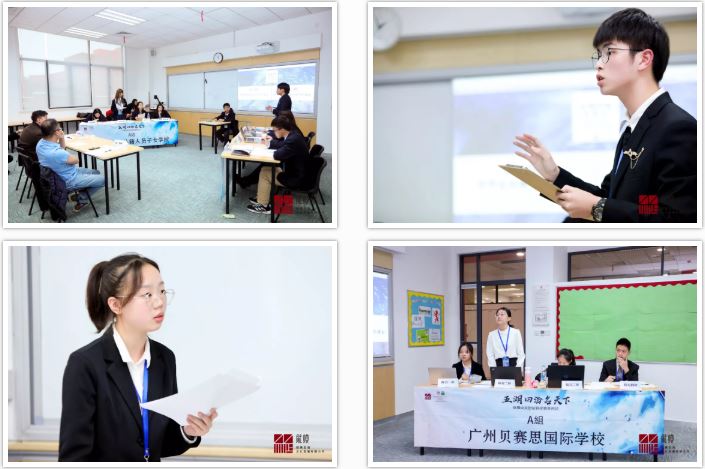 In Group B the students were divided into different classes according to their abilities in middle school, in order to debate the following opposing viewpoints: 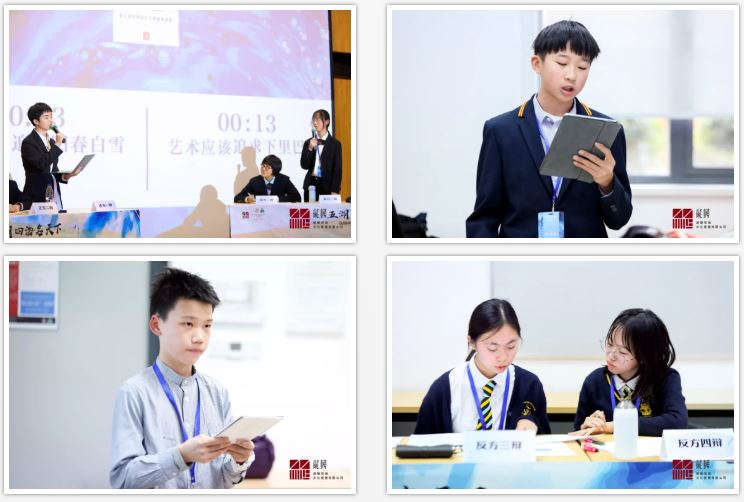 The Group B debaters, who also discussed education issues, talked about important concepts such as social status, class mobility, resource equity and social justice. The verbal battle led us to reflect deeply on the state of the education system. 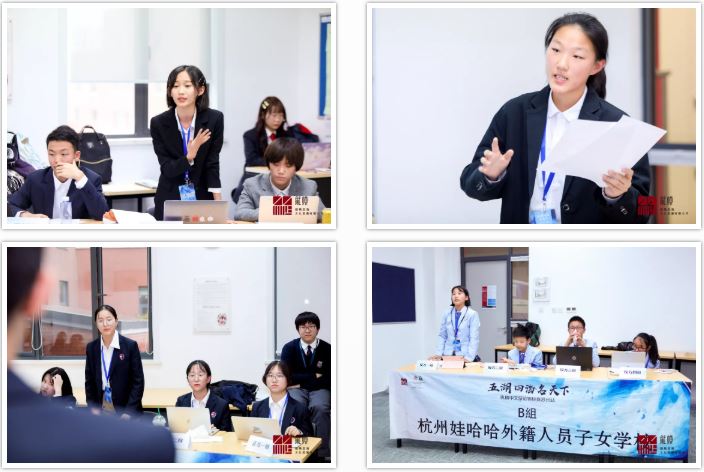 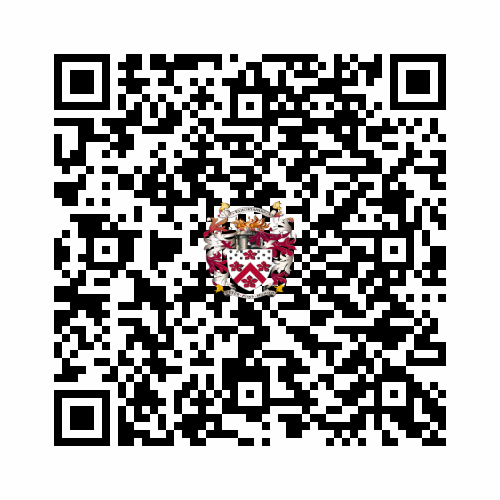