On Tuesday 4th December, two alumni who graduated this year returned to Dulwich International High School Suzhou: Nicole Zhou from University of Cambridge and John Yan from University of Oxford. For their graduation story, please click: John Y will bring us closer to the stars, Nicole Admitted to Cambridge, UC-Berkeley. They enthusiastically shared the experience of going to Oxbridge and offered some suggestions for current students.

Nicole studies Land Economics at University of Cambridge and John studies Physics at University of Oxford. The two students are very different in personality, Nicole is more outgoing, and she likes to socialize, and John is more calm, restrained and introverted. However, they both agree that studying at Dulwich International High School Suzhou helped them to adapt well to both universities in terms of language and culture. Nicole said that the all-English environment at Dulwich enabled her to communicate effectively with teachers and classmates in Cambridge, and inter-school activities at Dulwich gave her the confidence to quickly jump into societies at university. She was also pleasantly surprised to find alumni from Beijing and Shanghai Dulwich College in Cambridge, which made her feel more cordial and at home.

In terms of coursework, the two students encountered different challenges and had their own methods for dealing with them. John has 12 hours of lectures, 2 hours of tutorials, and 6 hours of lab classes every week. In the past at Dulwich, he only needed to digest knowledge in class with no requirement for extra work afterwards. However, at Oxford, John feels that his physics major requires him to spend a lot of time and energy on self-study, as many professors are elites in the field, they teach advanced knowledge that requires students to reflect and absorb after class. Despite these challenges, John is trying to adapt the environment at Oxford and is driven by his innate enthusiasm for physics and his determination to help mankind become closer to the stars. In Dulwich he laid down a solid foundation in Physics and forged his future academic path.

In contrast Nicole has less hours in class to study Land Economics in Cambridge than John does, but she faces her own challenges. She needs to study a wide range of courses: economics, law, geography, and mathematics. There are 12 hours of lectures per week, with 2 hours of supervision and she needs to read a large amount of books and materials after class. Nicole also participates in a four-day debate training every week, preparing to participate in a competition, and she also joined dance, drama and table tennis clubs. While doing what she likes, Nicole also strengthened her social skills, which will benefit her a lot when she works in the financial industry when she graduates. Being such a goal-oriented student, she has already started applying for internships in the financial industry.

An aspiration to help humans to get closer to the stars motivated John; being the former head girl at Dulwich International High School Suzhou , Nicole did well academically and was active in campus activities and she is enjoying her time at university while preparing for her future career. Both of these outstanding graduates are adapting to college life in their own way and they have some suggestions for current students in our school:

Choose the school and major that suits you, don't be influenced by others, and don't simply choose a school based on its rankings.
- John, - 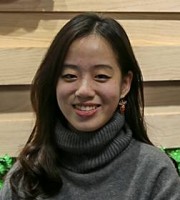 Don't be too utilitarian in high school, be passionate about what you really like and enjoy the moment. Don't regret your choices and make the most of your college time.
- Nicole, - 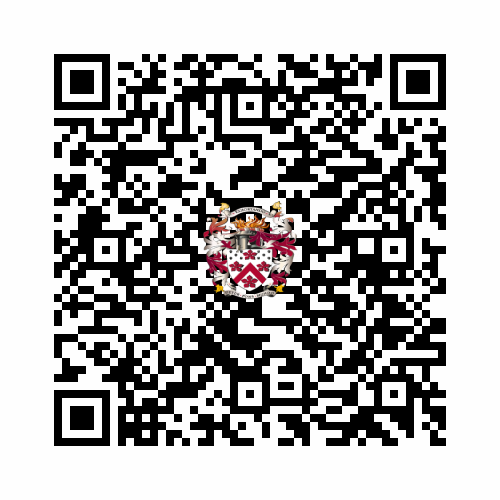